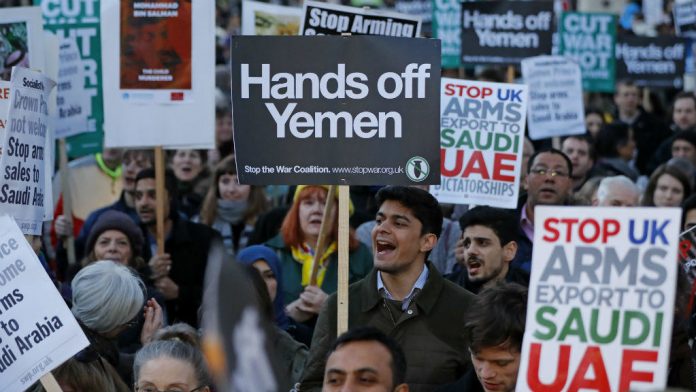 A COUNCIL leader has written a letter to the Government demanding an investigation into a company linked with an attack on a civilian target.

After a 2016 attack on a water pump factory in Yemen, United Nations inspectors found bomb parts registered to the Brighton address of arms manufacturer EDO-MBM Technology.

The UN found the attack “violated international humanitarian law”.Brighton and Hove city councillors discussed the firm’s Moulsecoomb factory in a July meeting.But now 33 councillors, including leader Nancy Platts, have sent a letter to Defence Secretary Ben Wallace demanding an investigation into the incident.

It called on the Government to suspend the firm’s export licences while it investigates.Cllr Platts added: “I wish the EDO-MBM factory was not based in Brighton but that is outside our powers.”EDO-MBM has been contacted for comment.