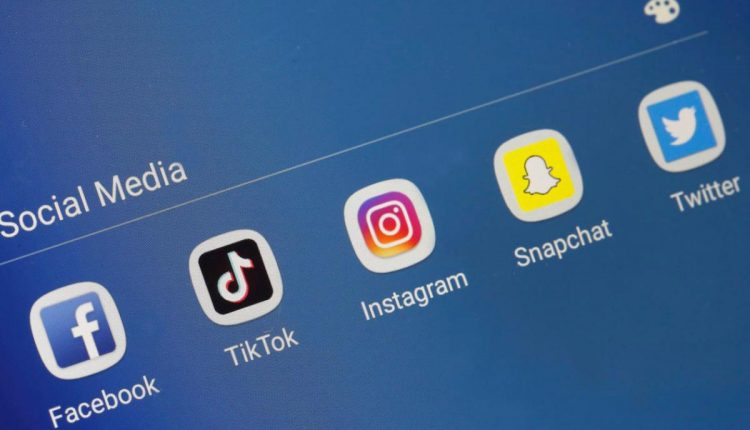 How Facebook helps Saudi-led coaliton in the war on Yemenis!

A total of 280 Facebook accounts, 149 pages and 43 groups, and 121 Instagram accounts were removed, the social media platform said on Thursday.

Facebook, which owns one-time rivals Instagram and WhatsApp, said the accounts were engaged in spreading content on topics like UAE’s activity in Yemen,and  earlier this year, it removed accounts from Iraq, Ukraine, China, Russia, Saudi Arabiawhich critics consider as hiding UAE’ crimes in Yemen to mislead the world.

Italy : Yemeni people have the right of sovereignty for their country