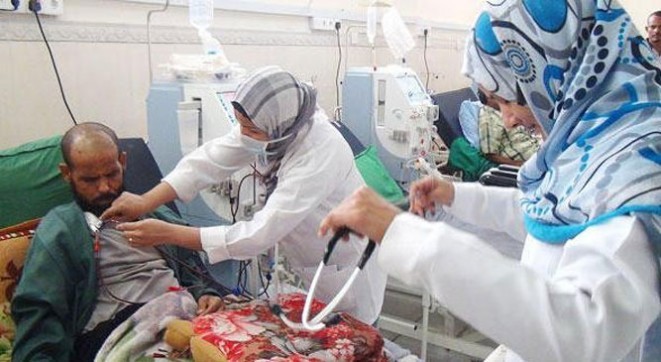 The World Health Organization (WHO) said that four million Yemeni children have been born in light challenges and difficulties facing the health sector as a result of the war led by Saudi-UAE coalition on Yemen since 2015.

The WHO said on Twitter account that about 19.7 million people need to the health care, and 4 million children were born they do not know what life would look like without the war.

It said that this number of births came amid 49% of health facilities were suspended its services due to the war.

UNICEF: 92% of babies in Yemen suffer from this at birth