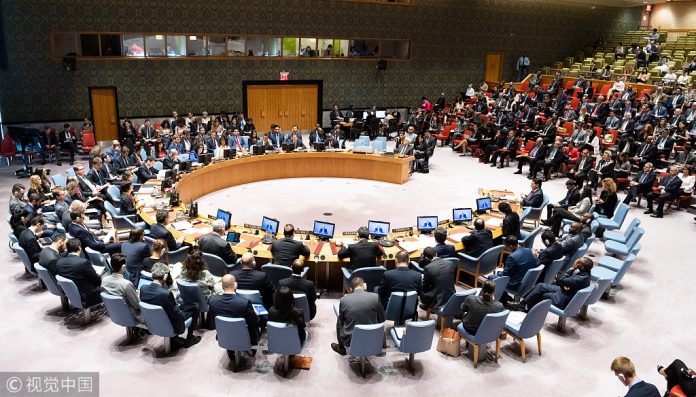 Members of the United Nations Security Council met in New York on Thursday to address the political and humanitarian impediments in Yemen .

Member states wait to see if the Stockholm Agreement which was put together last December will eventually be implemented, the country’s humanitarian situation faces a downward spiral.

Under-Secretary-General for Humanitarian Affairs Mark Lowcock laid out the priorities to mitigate the humanitarian crisis in Yemen: respect for international law, unhindered humanitarian access, a fully funded aid operation, support for Yemen’s economy and the need for a political solution.

Lowcock also expressed his concern about regulations delaying commercial fuel imports through Hodeidah. He added that the rise in the cost of food is also due to fuel shortage.

A UN correspondent who has covered the Yemen crisis says many Yemenis do not receive the aid they need.

With September being the deadliest month for civilians this year in Yemen, UN member states agreed that a breakthrough in peace talks is more urgent than ever before.