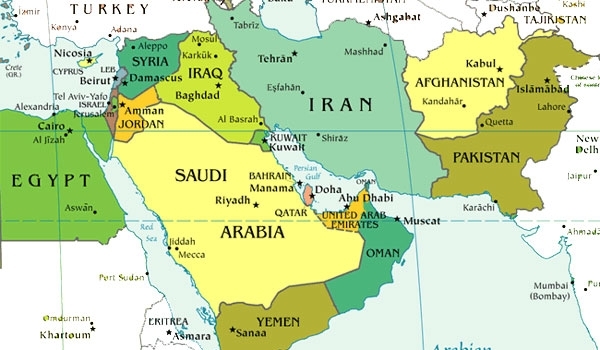 US arms end up in ‘wrong hands’ in Yemen: CNN probe

The American-made weapons, supplied to Washington’s allies waging a war on Yemen, end up in the hands of US-backed militants fighting against each other in the impoverished state, CNN reports.

A new CNN investigation released on Saturday found that that American military hardware has been distributed to militant groups in Yemen, including the UAE-backed southern separatists, al-Qaeda-linked militants and hardline Salafi militias.

The Emirati-supported elements, it added, are using American arms to fight the Saudi-led militants loyal to ex-Yemeni president Abd Rabbuh Mansur Hadi, who are also armed with US weapons.

A GENERATION DELETED: AMERICAN BOMBS IN YEMEN ARE COSTING AN ENTIRE GENERATION THEIR FUTURE