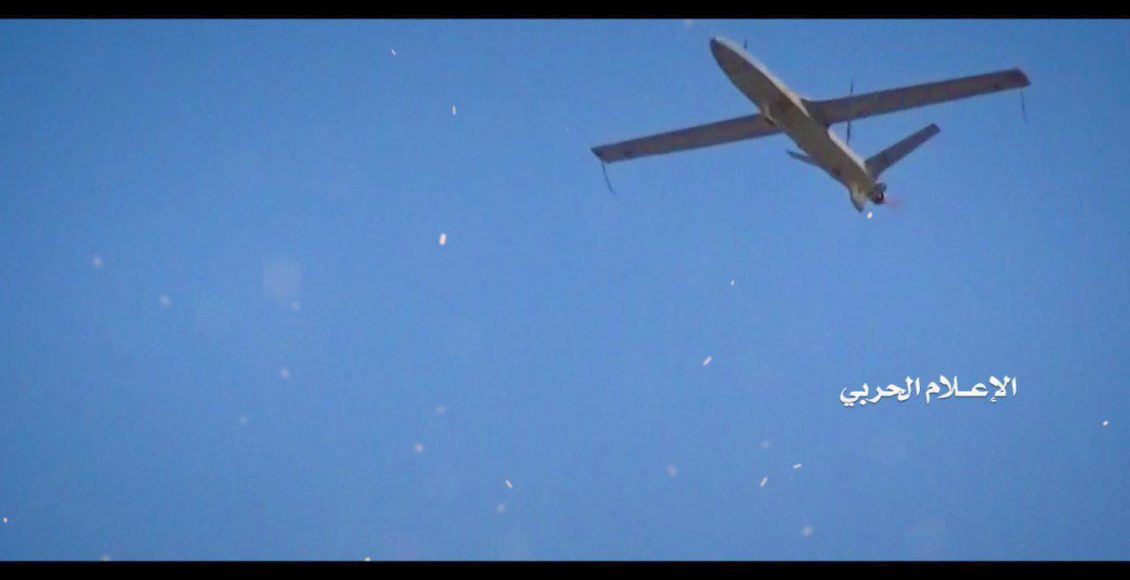 The Air Force carried out, on Saturday, an offensive operation on important sites located within the King Khalid Air Base in Khamis Mushait, which is the third operation of its kind in less than 24 hours.

The spokesman of the armed forces, Brigadier General Yahya Saree, stated that the air force targeted important sites at King Khalid base with two Samad 3 UAVs, assuring of clear hits on the targets.

Moreover, Saree emphasized that the targeting against the King Khalid Air Base comes in retaliation to the continued siege and aggression on Yemen.

Yesterday, the Air Force carried out two attacks on important sites at King Khalid Air Base and Abha International Airport, with eight drones in total, type “Samad 3” and “Qasef-2K”.