Yemen celebrates the revolution of “21st of September” [Pictures]

The Yemeni capital, Sanaa, and other various provinces witnessed massive rallies in celebration of the seventh anniversary of the “September 21” revolution under the slogan (freedom and independence).

The participants in the different rallies raised slogans and chants emphasizing the revolution achieved freedom and independence from all forms of domination and tutelage.

The Yemeni people stresses to continue moving forward to achieve the full goals of the glorious September 21 revolution, achieving independence, and liberating every inch of the homeland from the impurity of the invaders and occupiers.

The statement of the Sanaa massive rally stated the legendary steadfastness within the past years in confronting the aggressors, considering it one of the manifestations of the September 21.

The statement added that the September 21 revolution called for dignity and sovereignty, and that is a right and legitimate demand for all the peoples of the world.

Moreover, the statement made it clear that what the country was before, where there was foreign tutelage and a vulnerable government subjected to foreign domination, is completely inconsistent with the history of Yemen, the culture and the identity of the Yemeni Muslim people.

The September 21 revolution thwarted the projects of fragmentation and regionalization and prevented outsiders to make Yemen into groups of killers and mercenaries, and at the same time, it opened a broad horizon for the Yemeni people to restore dignity to their country.

What made the September 21 revolution unique is its keenness to preserve all of the Yemenis as one, and also called for peace and brotherhood to all Yemen, in addition to bearing them responsibility and serving Yemen.

Yemen celebrates the revolution of “21st of September” [Pictures] 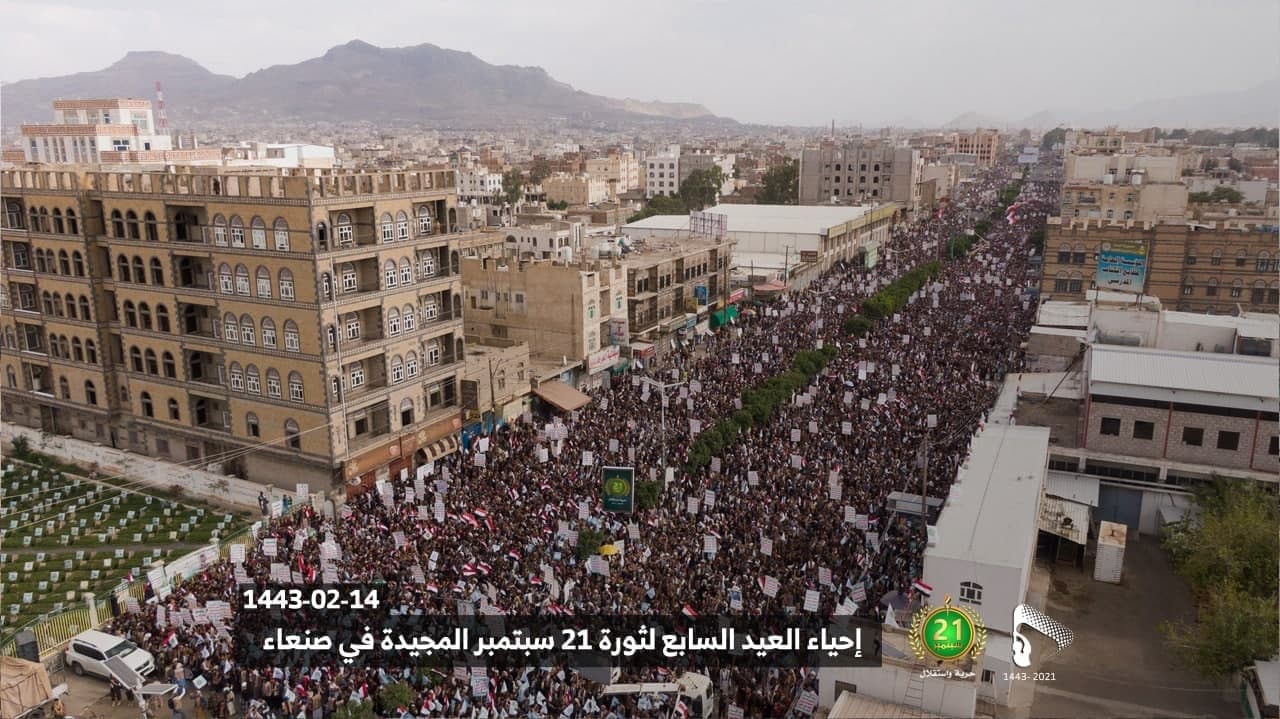 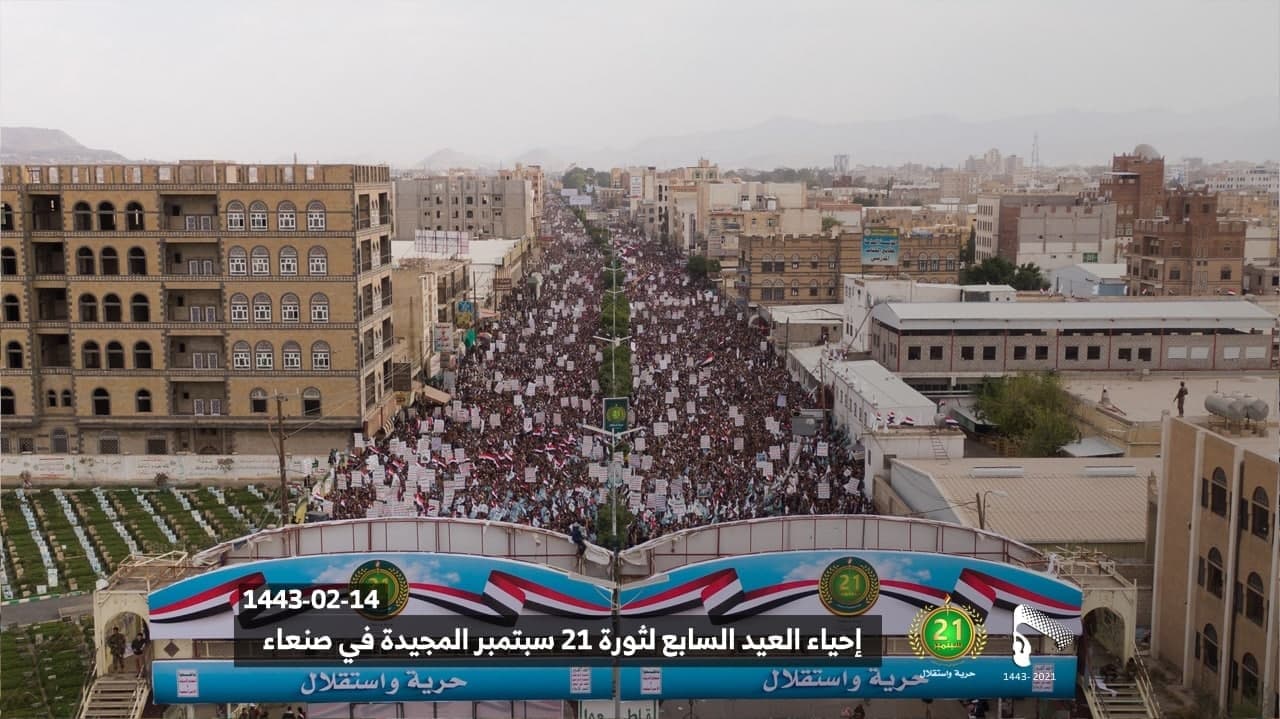 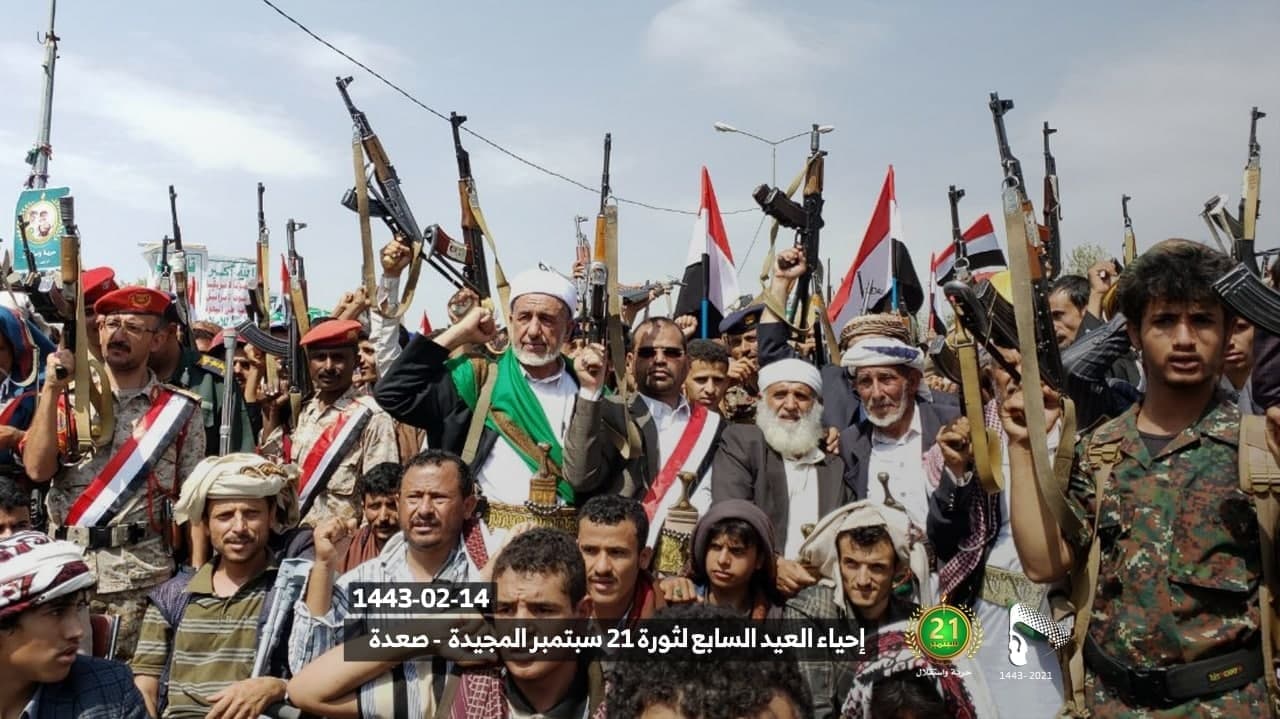 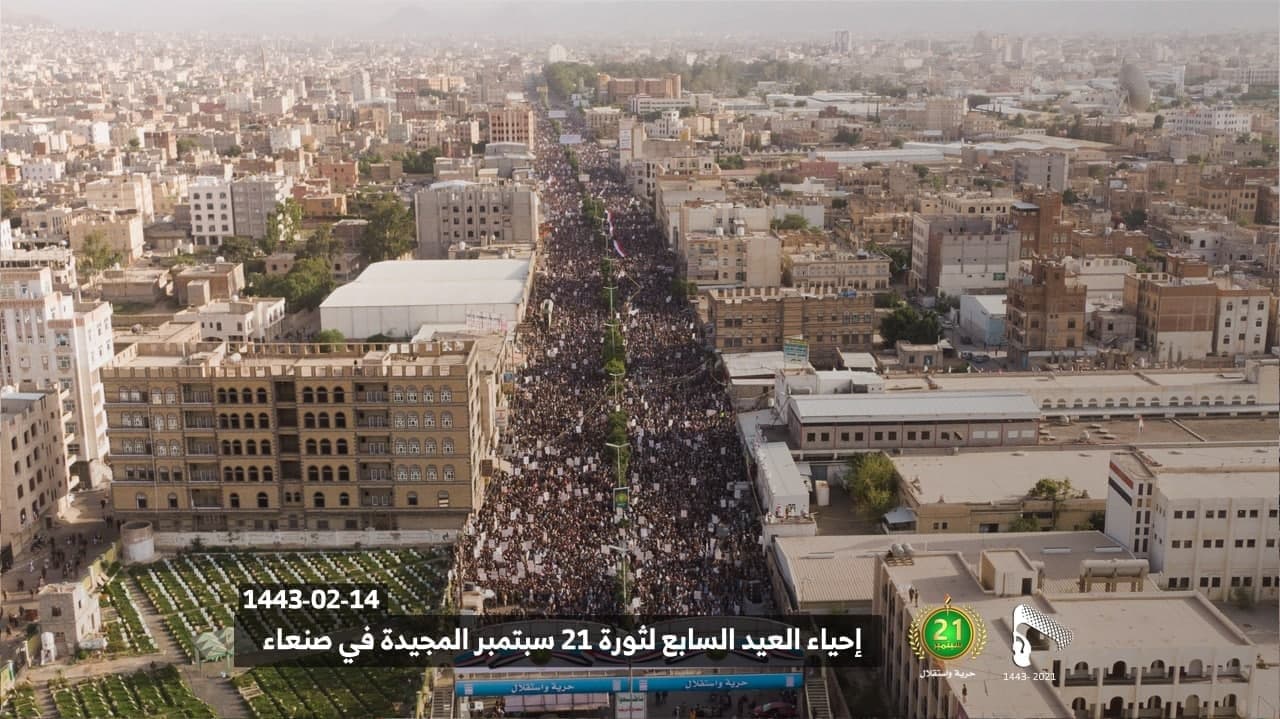 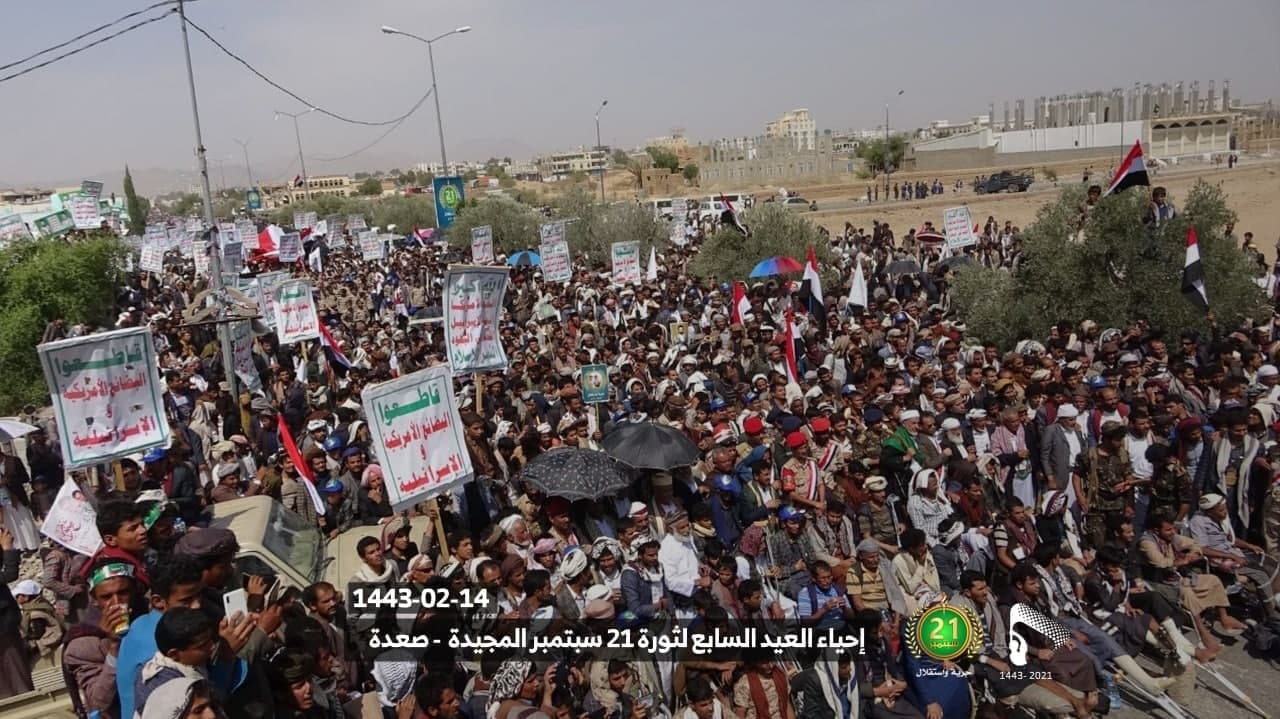 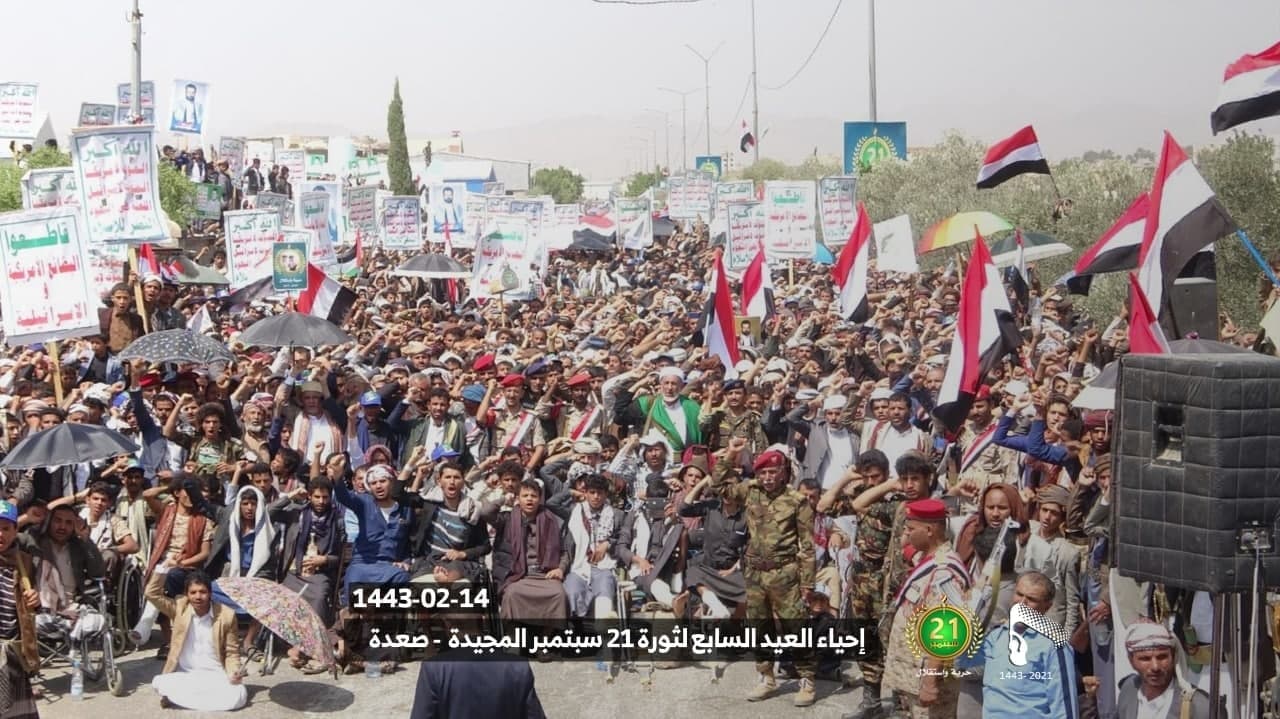 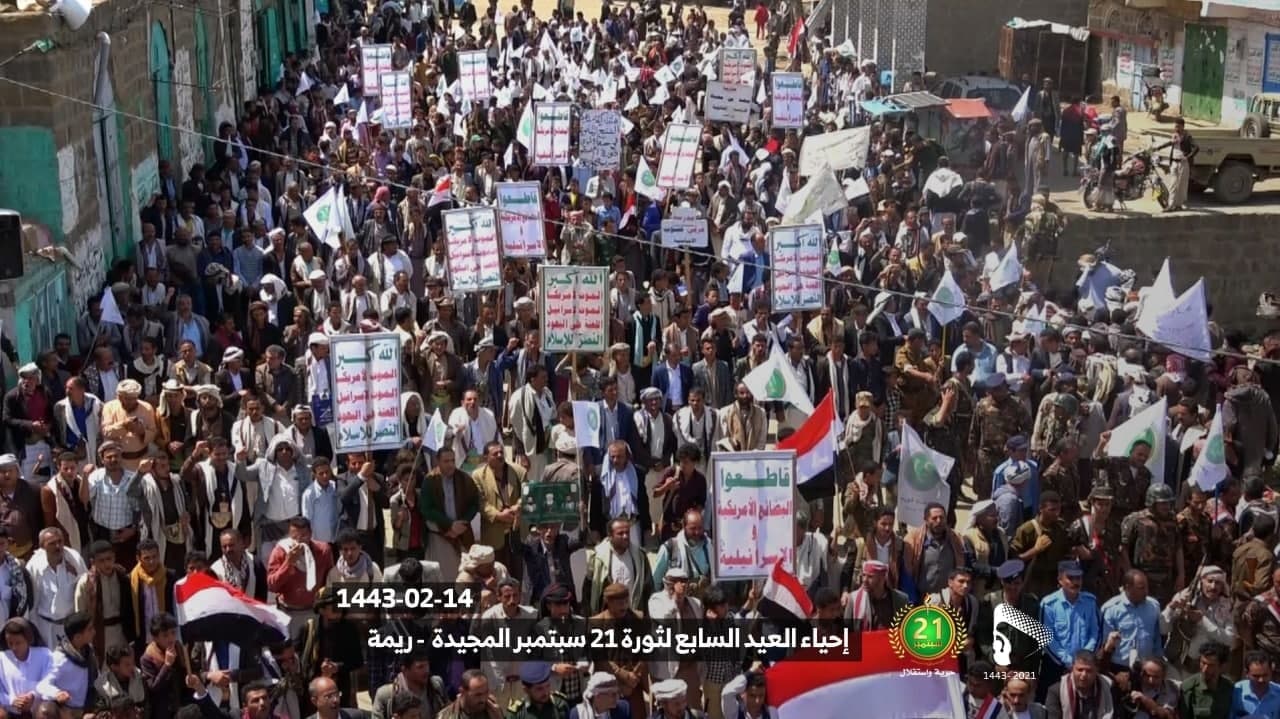 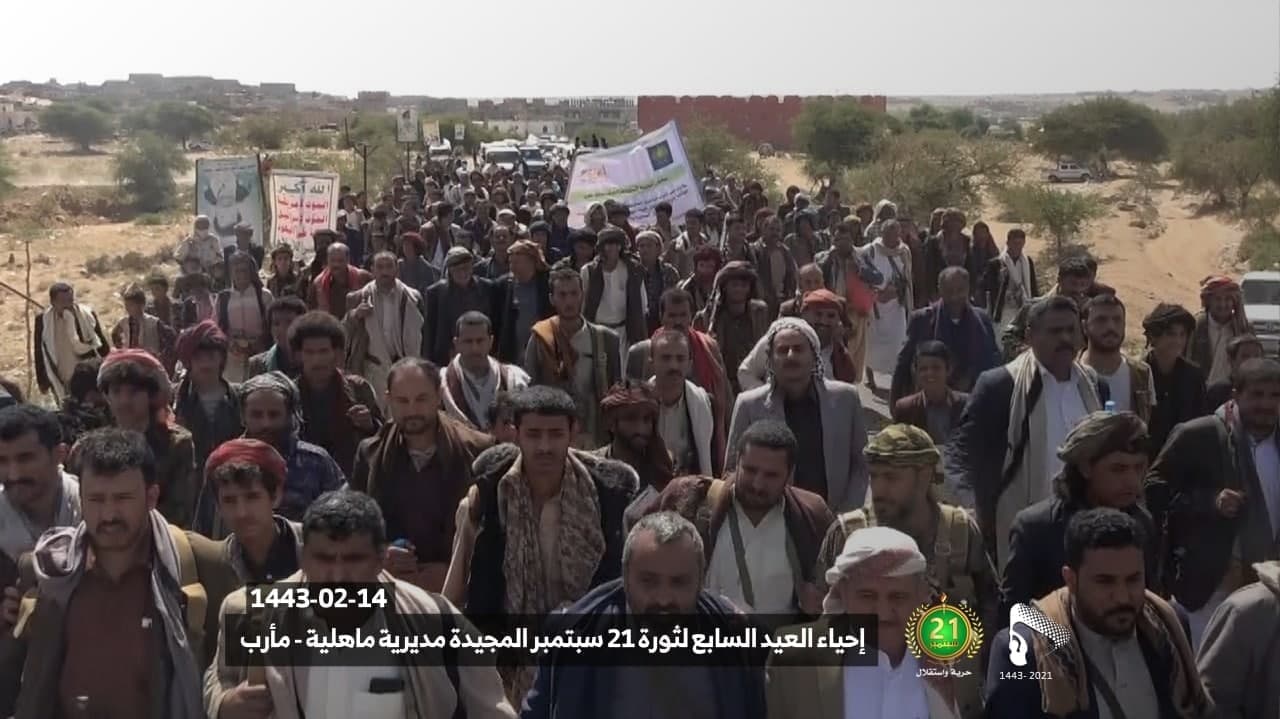 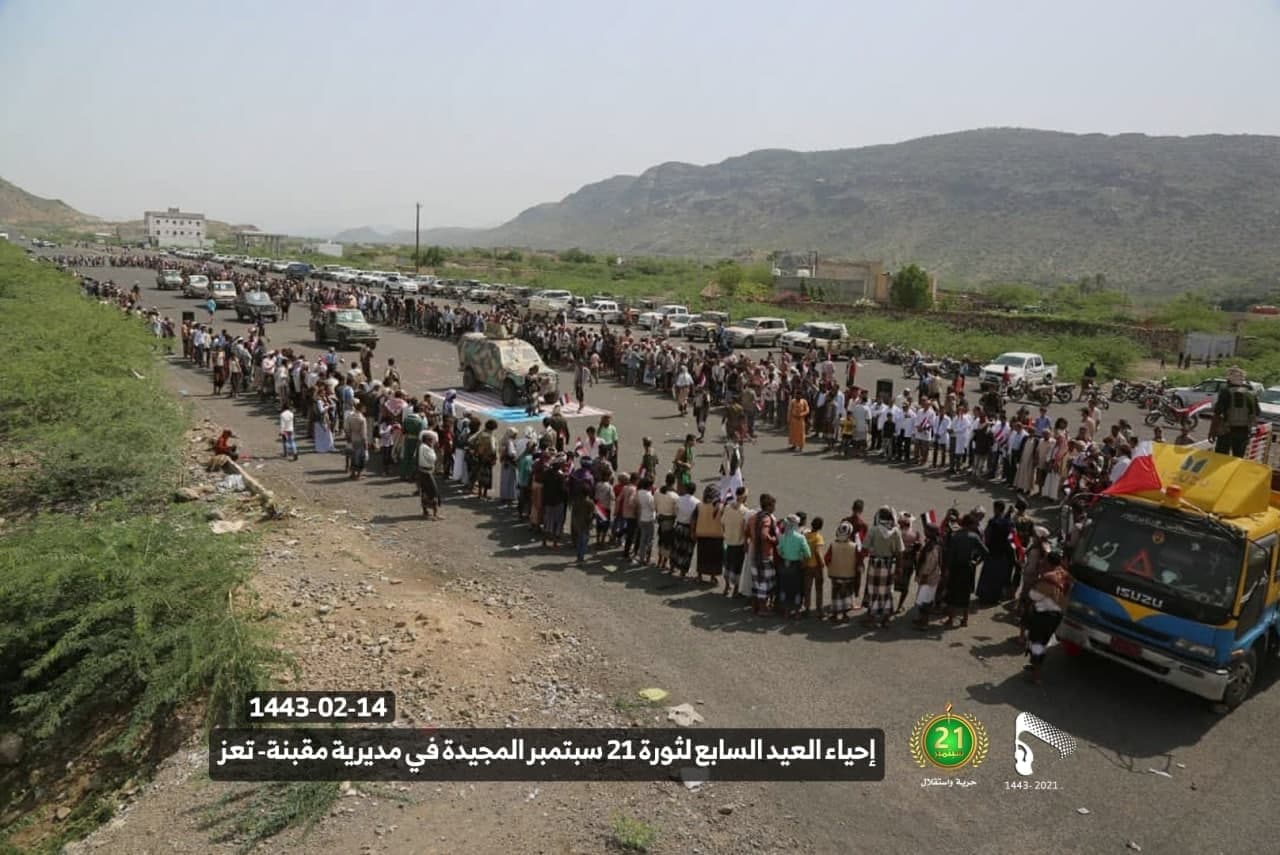 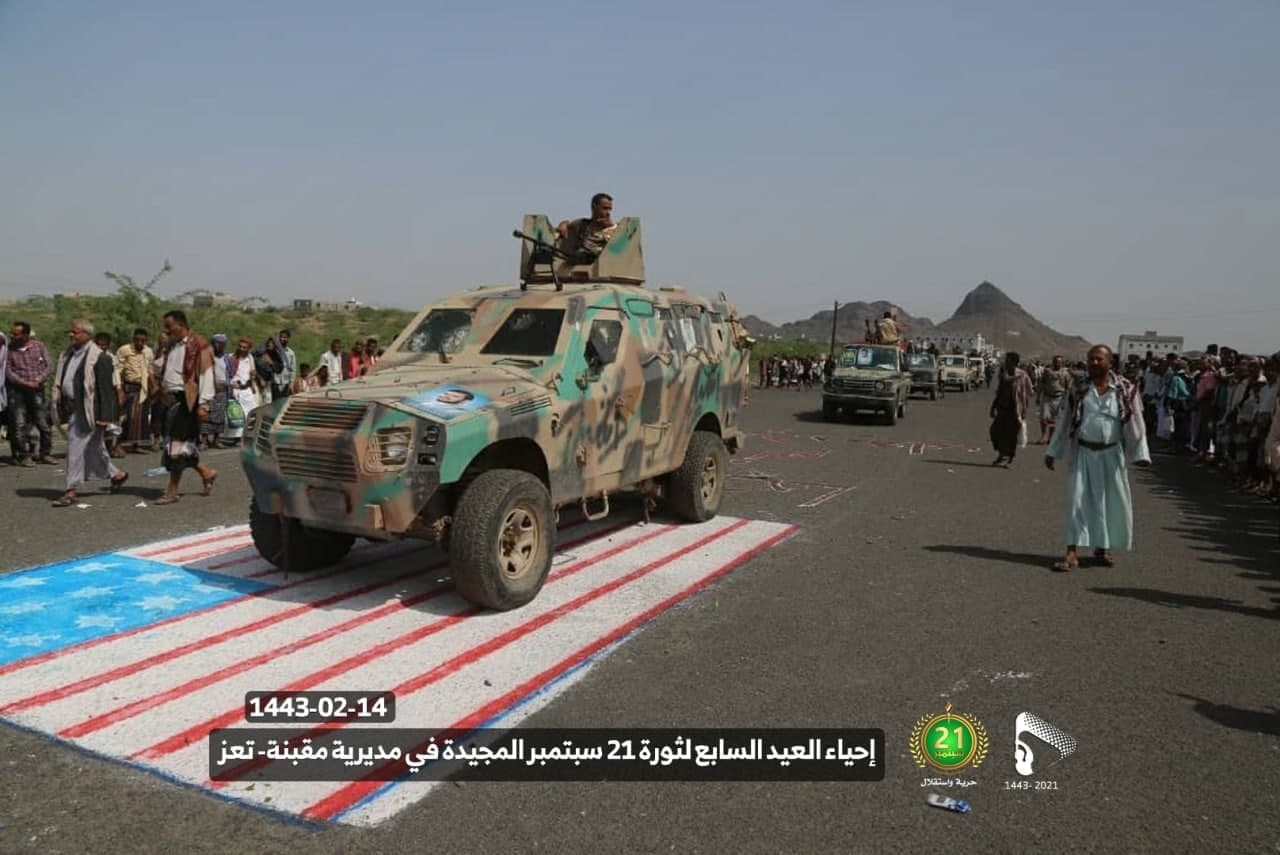 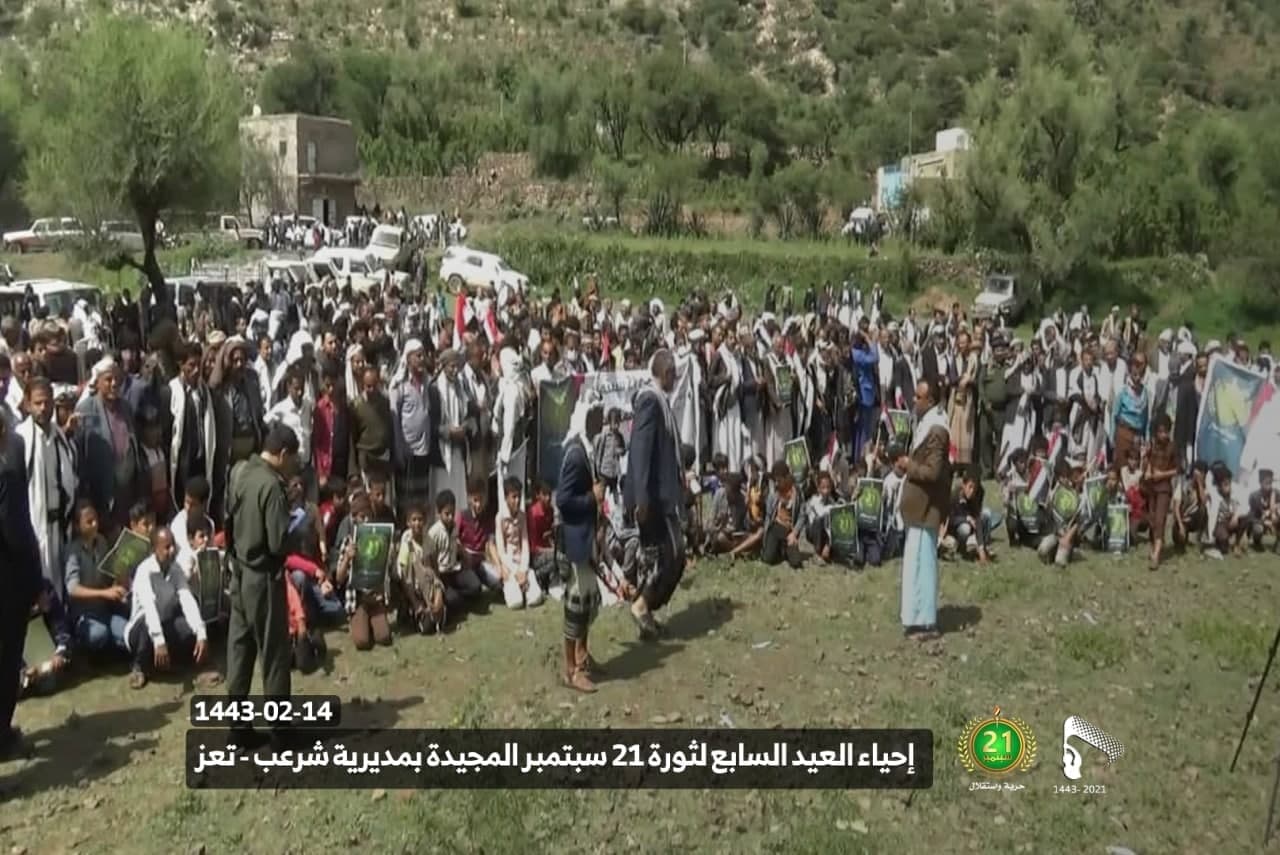 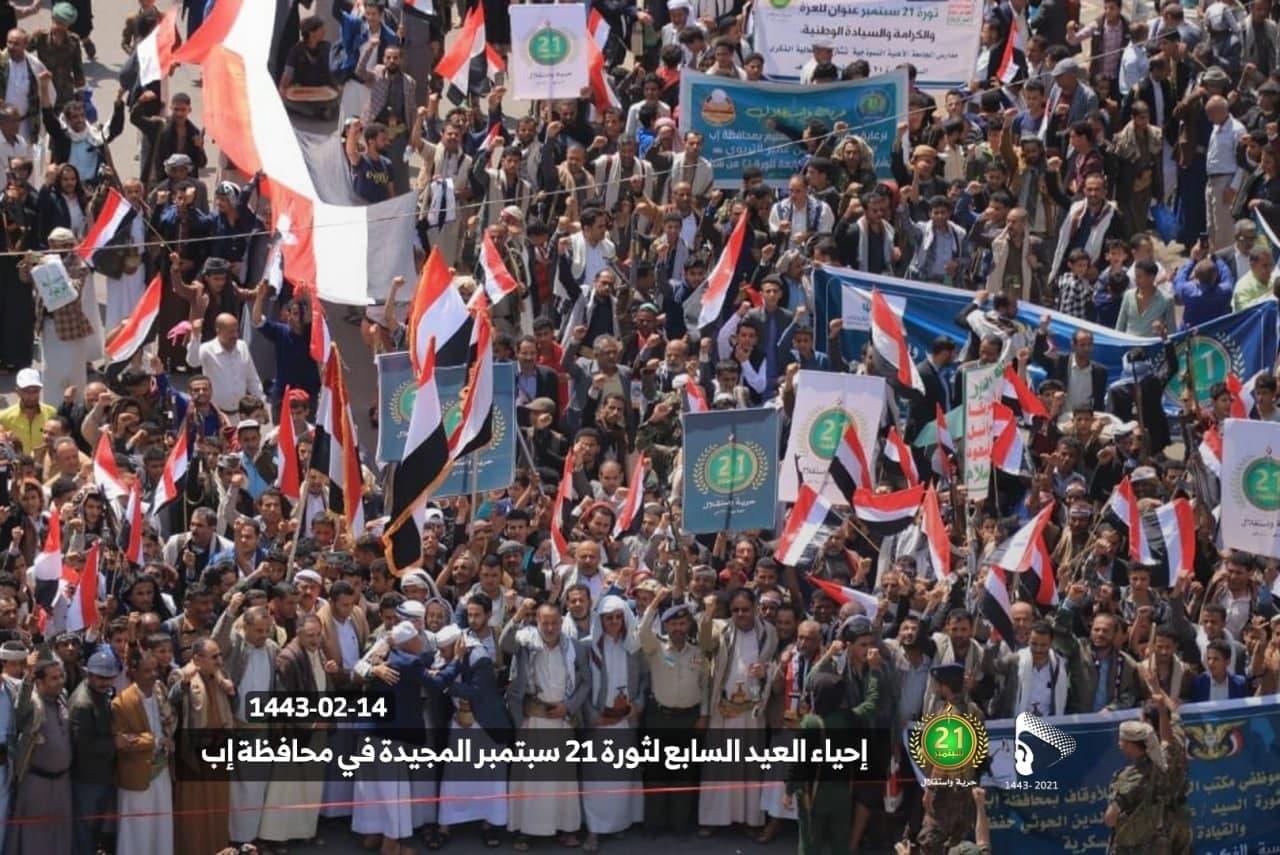