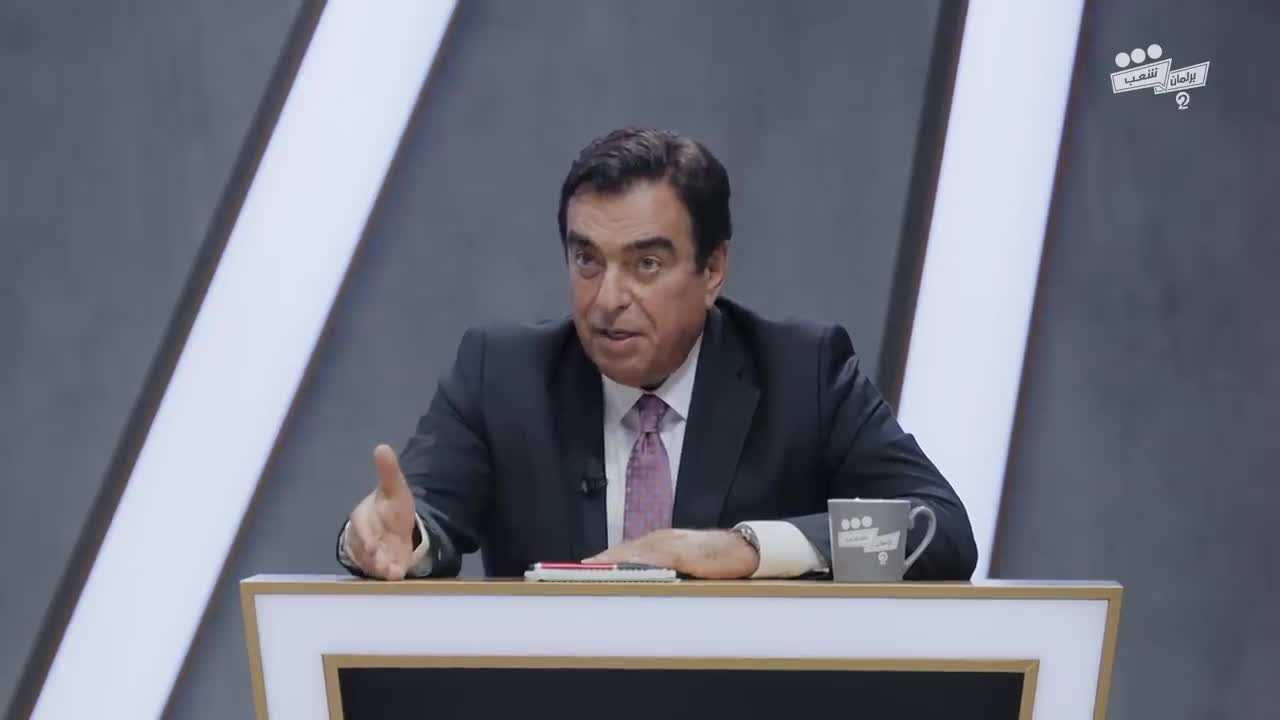 Lebanese Minister Of Information George Kurdahi: War on Yemen is absurd and should be stopped

The Lebanese Minister of Information, George Kurdahi considered the US-Saudi aggression against Yemen a futile war that must stop. He said in a television interview on a Lebanese channel: “The Yemenis did not attack anyone, they are defending themselves.”

In response to one of the questions, if he considers the Saudi-UAE-led Military Operations aggression, he listed some of the US-Saudi crimes against Yemenis to highlight the unjust war, saying that “Yemenis are being bombed in their homes, in their funerals and in their weddings.”

The minister confirmed that the Saudi and UAE intervention in Yemen is considered foreign aggression against Yemen. “It has caused great damage,” he said.

Regarding the futility of the US-Saudi aggression, minister Kurdahi said: “ what was not achieved in two years will not be achieved in eight, this war is a futile war that must stop.