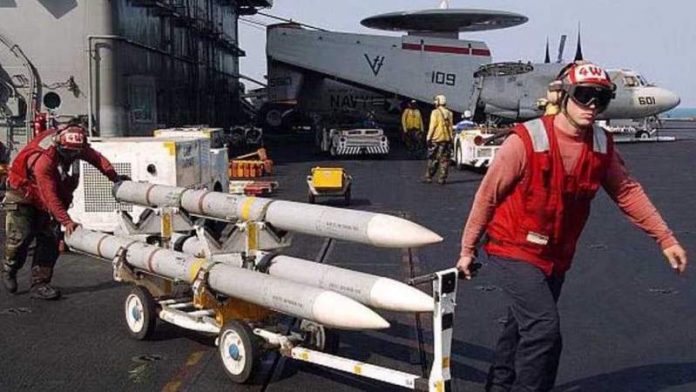 The Pentagon said on Thursday that the State Department has approved a potential sale of 280 AIM-120C air-to-air missiles to Saudi Arabia, worth up to $650 million.

A State Department spokesman said it approved the proposed deal on Octobet 26, adding that the air-to-air missile sales follow “an increase in cross-border attacks on Saudi Arabia over the past year.”

According to sources, the AIM-120 advanced medium-range air-to-air missile (AMRAAM) is a new generation all-weather missile manufactured by Raytheon. The missile can strike target beyond as well as within the visible range.

The missiles are mainly used by fighter jets, and can be loaded on all US aircraft.

This is the first major US arms deal to Saudi Arabia since the administration of President Joe Biden took office.