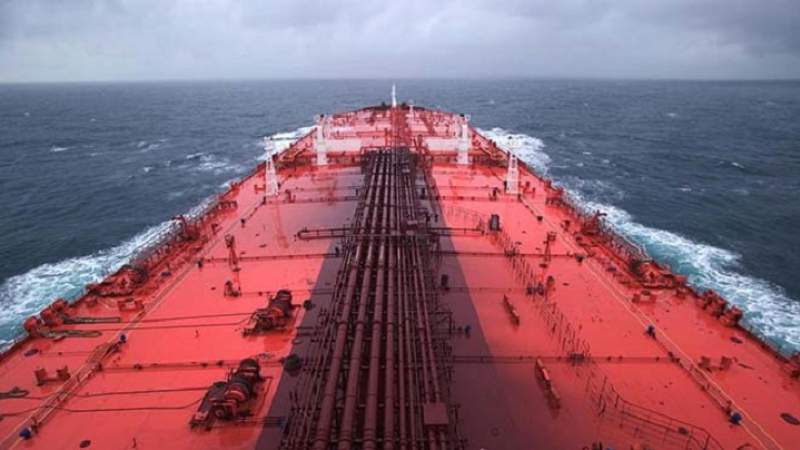 A Yemeni politician has warned of a subversive plot targeting the floating tank “Safer” on the coast of Hodeidah province, western Yemen.

“With the imminent return of the entire Marib province to the homeland, attempts and plots against Yemen will escalate to sabotage the floating Safer reservoir in Hodeidah,” Abdullah Salam al-Hakimi said in a tweet followed by Yemen Press Agency.

He called on  Sanaa’s forces to be cautious of any naval or air military operation to seize the Safer reservoir that could  prevent the resumption of exports of Marib oil and gas,” he said, referring to the coalition.

Al-Hakimi added, the Saudi-led coalition seeks to prevent Yemen from investing its natural wealth, so Sanaa forces must be vigilant.

One killed, three wounded in Saudi shelling of Saada