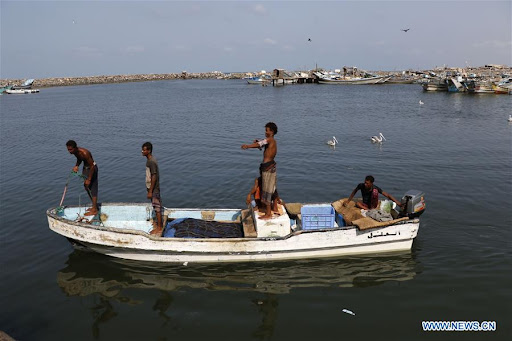 The Minister of Fisheries in the Salvation Government, Mohammad Al-Zubayri, said on Friday that Djiboutian forces kidnapped six Yemeni fishermen from the Yemeni territorial waters in the Gulf of Aden and took them to Djibouti prisons.

Al-Zubayri held the Djiboutian authorities fully responsible for any harm to the Yemeni fishermen, calling for the immediate release of the fishermen.

“These actions are added to the actions of the aggressor countries on Yemen’s coasts that prevent fishermen from practicing their fishing profession in Yemeni waters, and this is a blatant attack against the Yemeni people,” he said.