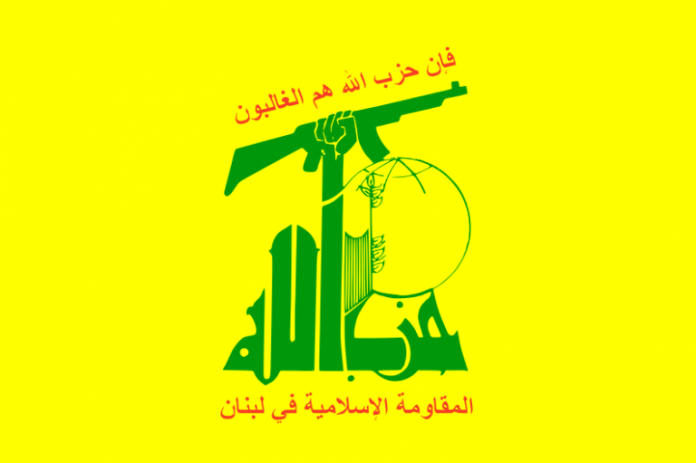 Lebanese Resistance Movement Hezbollah has responded to the renewed Saudi accusations about the party’s role in Yemen, stressing that they are trivial and absurd.

In a statement issued on Monday, Hezbollah said that the content of the press conference of the spokesman of the Saudi-led aggression on Yemen pertaining Hezbollah role does not deserve any response.