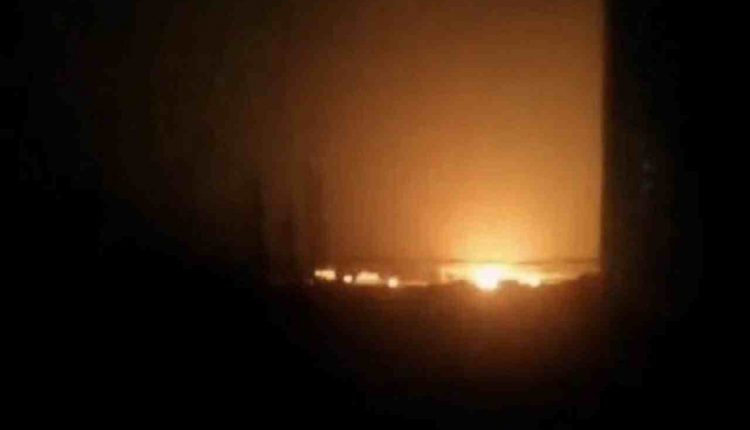 Coalition warplanes launched intensive raids on a customs port in the central Yemeni province of Bayda , a security official said.

According to the official, the coalition warplanes targeted the Afar customs port in the Directorate of al-Sawadiyah with seven airstrikes.

In addition , the official confirmed that the air raids caused extensive material losses, particularly for trucks carrying food and goods parked at the port to complete their customs procedures.