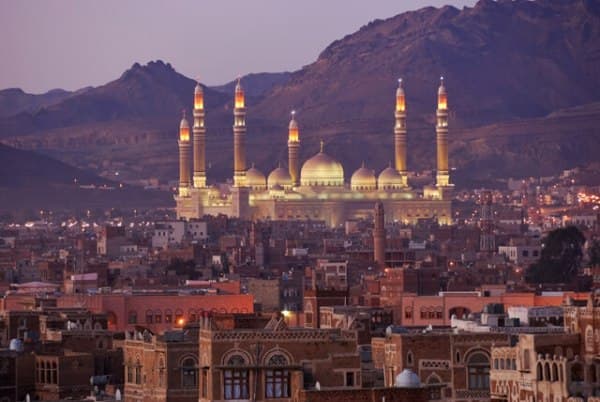 Yemen welcomes any talk with the coalition countries in any neutral state, an official source said Wednesday.

Yemen does not mind if the host country is one of the Gulf Cooperation Council’s States or another, but it must not be one of the coalition against the country, the source said

He stressed that the humanitarian file and lifting the restrictions on the port of Hodeida and the Sana’a international airport should be on top on the talk’s agenda priorities.

“It is illogical, unjust, and impossible that the country that hosts the talks is a country waging or supporting the war and the unjust blockade on our people. It is inconceivable to call for a dialogue and, at the same time, send terrorists and bombs to blow up people in markets and cities,” the source concluded.