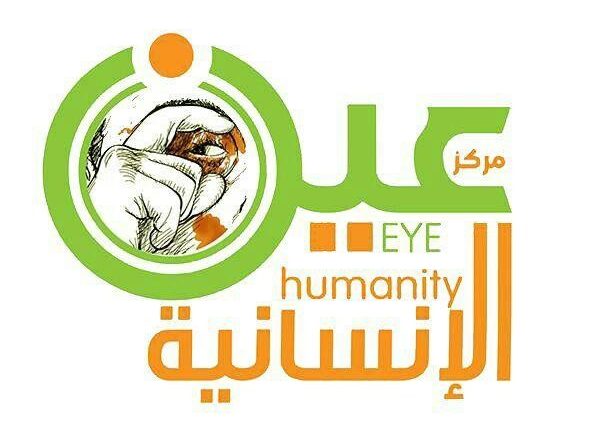 The number of male killed and injured within the seven years of the reached 11,283 killed and 21,032 injured, and the Center noted that the statistic is not final as there are areas that it was unable to reach.

It also indicated that within the seven years of the Saudi , 404 factories, 11,901 commercial facilities, 696 markets, 378 fuel tankers and 9,770 different means of transportation were targeted.

197 Recorded Violations By The Coalition Saudi -Emirate In Hodeida