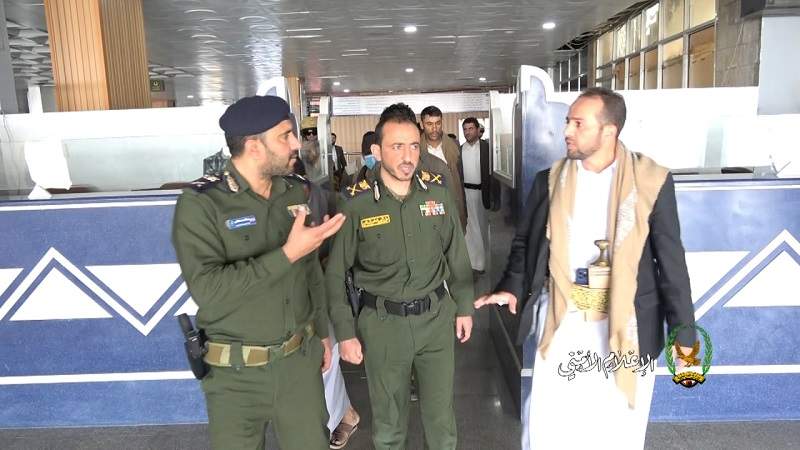 Major General Al-Murtadha, Undersecretary of the General Authority for Civil Aviation and Meteorology (GACAM) Raed Talib, and Director-General of the Airport Khaled Al-Shayef heard an explanation of the full readiness of Sana’a International Airport and the actions taken to begin flying flights to and from the airport.

The Deputy Minister of the Interior stressed that the reopening of Sana’a International Airport was a major success in halting aggression and the unjust blockade of our country by land, sea, and air.

General al-Murtadha commended the efforts of the General Authority for Civil Aviation and the Sana’a International Airport Command in expediting the completion of the airport’s readiness and full readiness to receive flights.

Why US still backs Saudi-led war on Yemen?