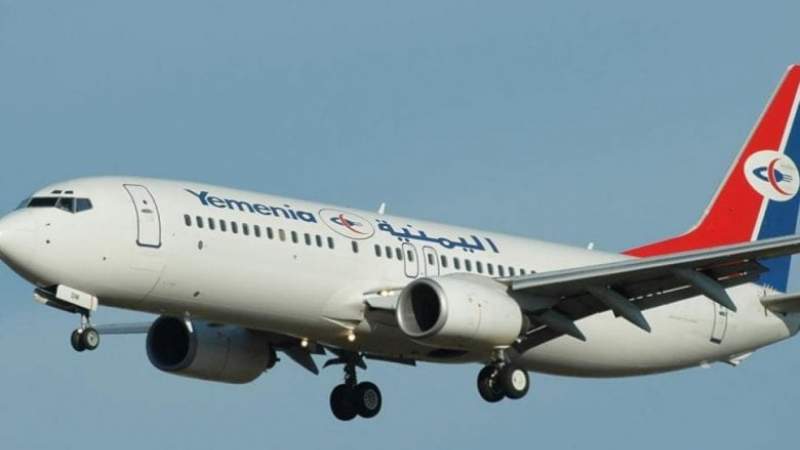 Yemenia faces lawsuit over crash of the plane 626

Paris will start tomorrow, Monday, prosecuting the Yemenia airlines. This comes after 13 years of the Yemenia plane crash off Comoros, which resulted in the killing of more than 150 people on board.

On the evening of June 29, 2009, Flight 626 was preparing to land at Moroni airport before crashing into the ocean, and only one girl survived among the passengers, 66 of which are French.

Paris imposed its control over the stalled investigations and listened to the two black boxes, which reinforced the suspicions about the hypothesis that the Airbus 310 plane was shot down by a French missile, as the plane suddenly disappeared from the radar screens and the pilots did not report any malfunctions or problems they encountered.