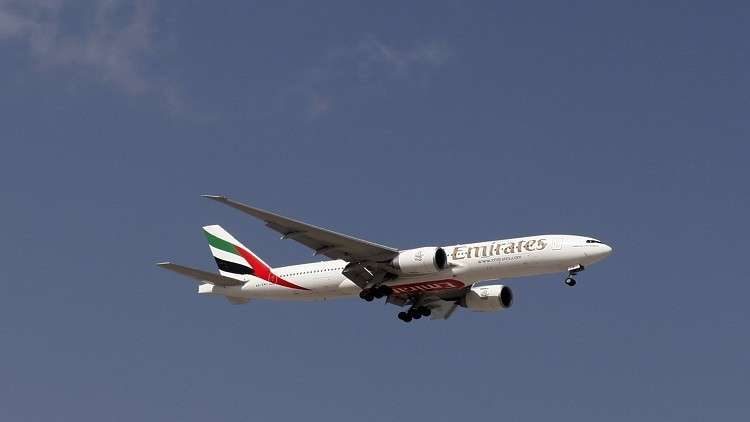 The fourth commercial flight since the beginning of the truce has taken off on Friday from Sana’a International Airport, heading back to Queen Alia Airport in the Jordanian capital of Amman, carrying 273 passengers on board.

This is the fourth flight out of 16 included in the UN-declared humanitarian truce in early April.

Yemeni citizens have called on the United Nations to continue in operating commercial and civilian flights through Sana’a Airport and to put pressure on the Saudi-led coalition to lift the unjustified blockade of the airport even after the temporary truce ends in early June.