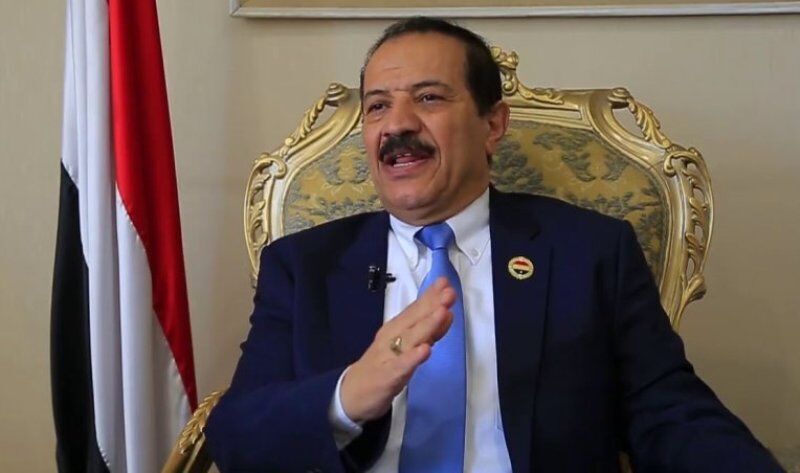 The Ministry of Foreign Affairs of the National Salvation Government has warned against the Zionist entity’s continued playing with fire and its inhumane transgressions that affect all religious sanctities in Palestinian Arab territories.

, FM pointed out in a statement that the enemy entity allowing extremist Zionist groups to attack religious sanctities and the property of the Palestinian people under the military protection of the occupation army, which deployed nearly 3 thousand heavily armed Zionist soldiers to protect what was called the march of flags that provoked the feelings of the Palestinians, and which warned of its consequences all Palestinian factions to avoid any escalation Deliberate Zionist in the Occupied Territories

FM statement stated that in light of these provocative conditions by the Zionist entity in the irresponsible statements of its leaders regarding Jerusalem, the coming days portend catastrophic consequences for which the Zionist occupation authorities bear the responsibility.

He expected a strong military and political reaction from the Palestinian resistance factions in response to force use and excessive violence by the Zionist enemy against defenseless Palestinians and the desecration of religious sanctities under the eyes of the international community, which has not yet shown any reaction, but when the language of response begins with the missiles of the Palestinian resistance, it will move as usual with a request Calm down.
FM called on all Arab and Islamic countries and the Non-Aligned Movement to stand firm and solid in the face of the Zionist arrogance, which transgressed all humanitarian and international norms and laws by using excessive force against civilians.

The Ministry of Foreign Affairs concluded its statement by emphasizing that all attempts of the Zionist entity will fail to achieve its racist dreams and will collide with the solidity of the rock of the Palestinian resistance, and that the city of Jerusalem is the eternal capital of the State of Palestine.