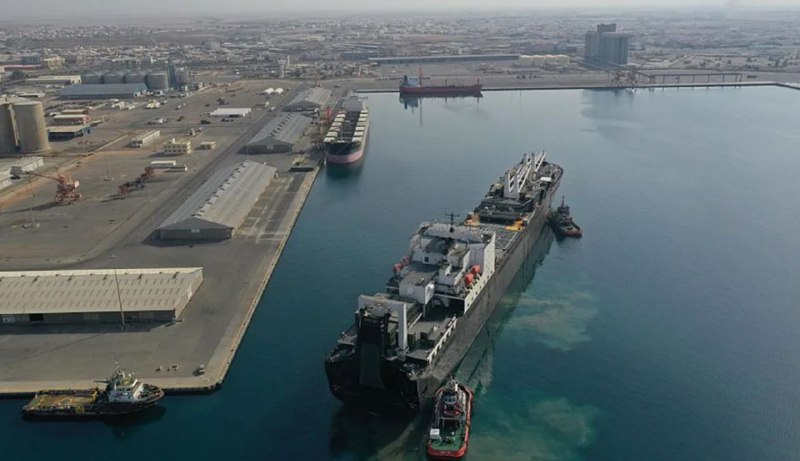 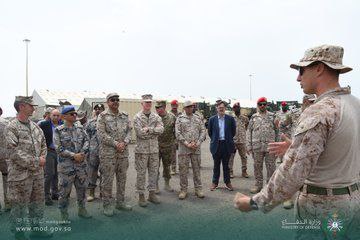 A Member of the council Political of Ansaroallh ,Ali Al-Qahoum clarified that the movement of escalatory by US-Saudi’s Military are observe closely and joint exercises are being conducted with the Saudi’s Military .
He confirmed in a tweet on his Twitter platform that “these movement of escalatory contradict their claimed about peace and they premeditated intentions to continued the aggression and siege on Yemenis.

On Other Hand , He pointed that these movements confirmed that USA is leading the battle and pushing for it, and that the Saudis and Emirates are dirty tools which USA used them for her interests.

The official Saudi Press Agency stated earlier , that The KSA’s Marines and US’s Marines Navy arrived to Yanbu port on  the 9th August for preparation and participating in the Military exercises they which hosted by KSA in Red Sea Beaches.
All that pointed that they haven’t want to make peaces in area

Minister of Transport in Sana’a warns of repercussions if oil tanker, Safer, explodes