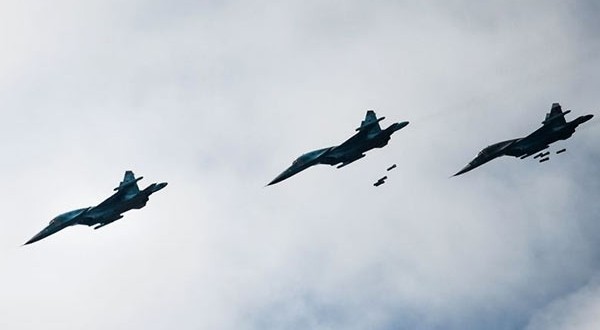 The Saudi – Emirate Coalition forces committed 155 violations of the humanitarian and military , aSources stated on Monday.

He said that 7 violations were recorded with airstrikes on the citizens’ houses and the sites of the army and popular committees in Tabat Mahdi, Tabat al-Nujaibat, al-Fakher and al-Zila zobe areas in Murais district of Dhalea province.

He said the violations of the Saudi – Emirate included airstrikes on the citizens’ houses and the sites of the army and popular committees in al-Rawdah area in Marib province, in al-Jabalya area and in the east of Hays area Hodeidah and in Maqbana area in Taiz province.

The Saudi – Emirate’s forces committed 86 violations with shooting at the citizens’ houses and the sites of the army and popular committees in the provinces of Marib, Taiz, Hajjah, Saada, Dhalea, Hodeidah and Bayda and in the border fronts.

The Source reported that 21 violations were recorded by artillery shelling on the provinces of Marib, Bayda, Hajjah, Sa’hada and Hodeidah, and on the fronts beyond the border.

He said the Saudi – Emirate’s violations included a flight of an Apache warplane in the airspace of Najran region, and 39 flights of armed and spying reconnaissance aircrafts over the provinces of Marib, Taiz, Hajjah, Jawf, Saada, Hodeidah, Dhalea and the border fronts.

Member of the Supreme Political Council, Mohammed Ali Al-Houthi, denied on Saturday reports published about the targeting of a site in Yemen by the Zionist entity army.