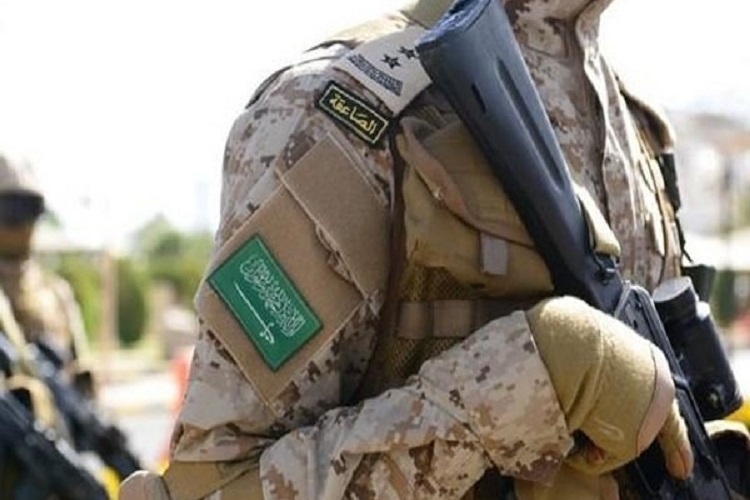 An American expert described the Saudi army, which is considered the best equipped military in the world, as a paper tiger that disappointed its weapon suppliers, including mainly the United States.

Simon Henderson, a director of the Gulf and Energy Policy Program at The Washington Institute for Near East Policy, mentioned an assessment for the performance of the Saudi army.

“The performance of the Saudi air force has been very weak, and the Saudi ground forces have failed to protect the Kingdom’s southern border.”

The report mentioned that on December 13, U.S. officials announced that the sale of about 16,000 guided munition kits to Saudi Arabia would be blocked due to concerns that the kingdom’s poorly targeted airstrikes were causing too many civilian casualties in Yemen.

“This apparently counterintuitive measure — such kits enable bombs to hit targets more accurately — follows a freeze on cluster bomb sales earlier this year, as well as warnings to Riyadh that U.S. aid is not a blank check.”

“The Obama administration’s frustration with its limited options for ending the intractable conflict was reflected in the media’s contradictory reporting of the development: the Washington Post headline read, ‘With Small Changes, U.S. Maintains Military Aid to Saudi Arabia Despite Rebukes Over Yemen Carnage,’ while the New York Times declared ‘U.S. Blocks Arms Sale to Saudi Arabia Amid Concerns Over Yemen War.’”