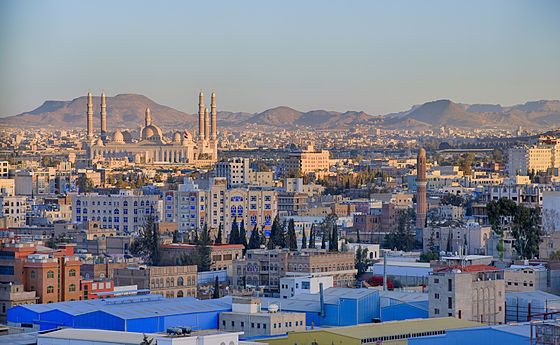 Yemen welcomes US official statements that indicated to dialogue in Yemen

Yemeni Foreign Minister Hisham Sharaf welcomed on Wednesday the recent statements by US Defense Secretary James Mattis over Yemen that regard to dialogue in Yemen.

He also called for the resumption of efforts to revive the initiatives, calling for cessation of aggression and the lifting the siege against Yemen.

He also called the withdrawal of foreign forces and the cessation of all military operations in all regions of the Republic of Yemen.

The minister hoped that the American statements would reflect a true position of America and that it would not be merely a political maneuver to cover any undeclared targets for the visit or be exploited in the context of any military escalation of the Saudi aggression coalition.

Minister Sharaf also called on the Group of 18 sponsored countries for peace and settlement efforts in Yemen, including Russia and America to take swift action to alleviate the suffering of the Yemeni people.

Officials said US support for the Saudi-led coalition was discussed including what more assistance the United States could provide, including intelligence support.

US officials speaking on condition of anonymity said the situation in Yemen came up in their meetings with Saudi officials, including with King Salman and Deputy Crown Prince and Minister of Defense Mohammed bin Salman. 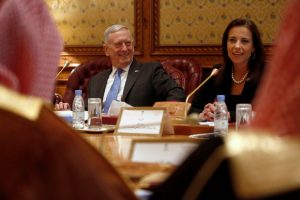 The U.S. Defense will visit a number of Saudi-led coalition countries against Yemen, to give them more supporting against Yemen.

In March, Amnesty International condemned the US and UK for their “shameful” weapons transfers to Saudi Arabia, saying Washington and London were fueling the serious human rights violations and war crimes in Yemen committed by Riyadh.

At least 10,000 people have been killed and more than 3 million displaced in the war against Yemen, supported by US, now in its third year. Millions of people are also struggling to feed themselves.

Saudi Airstrikes Kills One Civilian, Injures Another in a Farm in Saada