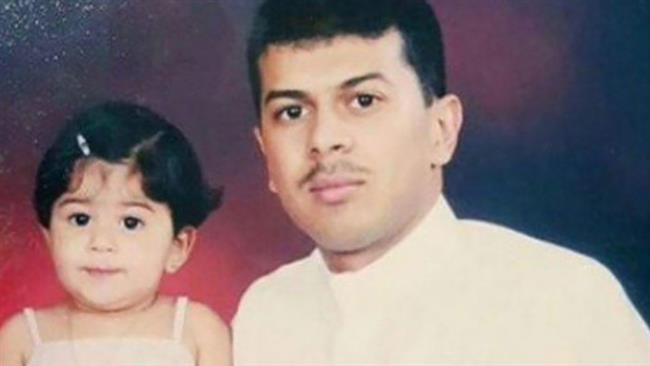 A court in Saudi Arabia has handed down death sentence to a Shia anti-regime activist as Riyadh regime presses ahead with its heavy-handed clampdown on members of the religious community in addition to political dissidents and pro-democracy campaigners.

Saudi rights activists have condemned the verdict, arguing that Saudi authorities had earlier decided to overturn the decision against the Shia activist.

The development came only a day after the same Saudi court sentenced distinguished Shia cleric Ayatollah Sheikh Hussein al-Radhi to 13 years in prison .

Sheikh Radhi was arrested on March 21, 2016, after being surrounded by a group of Saudi police officers and militiamen in the middle of a street in the city of al-Umran.

The prominent Shia clergyman had earlier been subjected to various forms of harassment and frequently summoned for questioning over his Friday sermons, which touched on a wide array of regional and domestic issues, including the execution of well-known Saudi Shia cleric Sheikh Nimr Baqir al-Nimr in early January 2016.

Sheikh al-Radhi has also condemned Saudi’s military aggression against Yemen and called for the withdrawal of Saudi forces from the impoverished conflict-ridden country.

Since February 2011, Saudi Arabia has stepped up security measures in the Shia-dominated Eastern Province, which has been rocked by anti-regime demonstrations, with protesters demanding free speech, the release of political prisoners, and an end to economic and religious discrimination.

The protests have been met with a heavy-handed crackdown by the Saudi regime. Over the past years, Riyadh has also redefined its anti-terrorism law so as to repress pro-democracy movements.