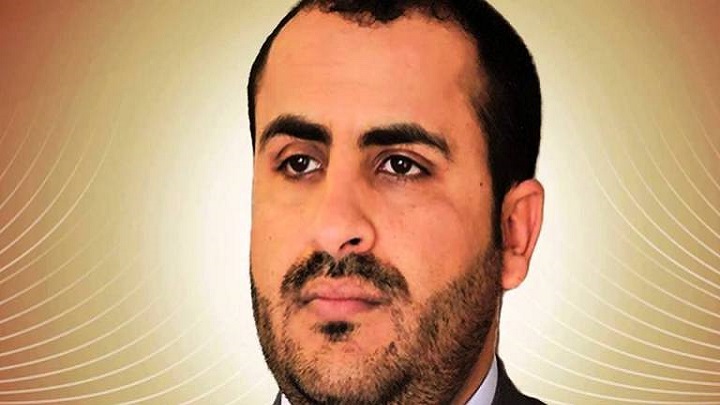 The spokesman for Ansarullah ,Mohammed Abdul Salam, on Saturday scoffed at Al-Jubeir, the Saudi foreign minister at the United Nations.

The official spokesman said: “Al-Jubeir condemns the policy of repression of the government of Burma is condemning his country in terms of not knowing.”

“In Yemen, crimes are not what the forces of aggression deserve the Nobel Peace Prize,” he said in response to the speech.