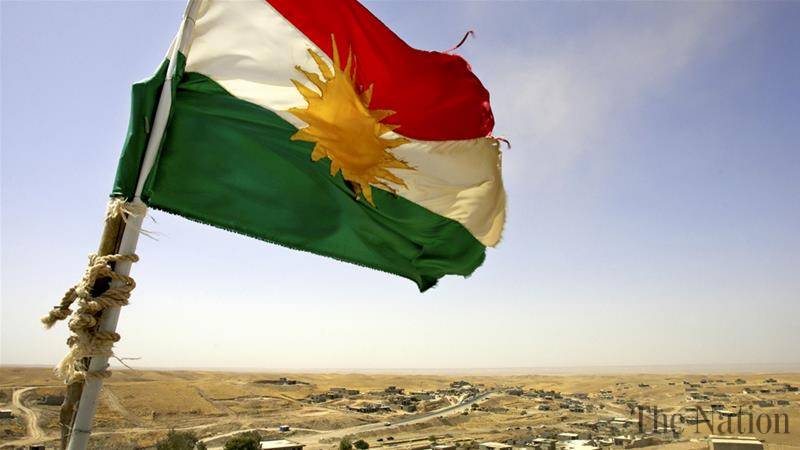 The Kurdish Regional Government and Baghdad have agreed to de-escalate the tensions over the recent Kurdish autonomy independence referendum and engage in a dialogue.

The parties decided Saturday to engage in a dialogue and hold meetings between Iraqi political parties in the near future, the Kurdistan 24 broadcaster reported, citing Fuad Hussein, the Chief of Staff to the Kurdistan Region Presidency.

Hussein added that three politicians had also agreed on “lifting all sanctions on the Kurdistan Region.”

On September 25, more than 90 percent of voters taking part in the referendum in Iraqi Kurdistan backed the region’s independence from Baghdad. Iraqi authorities declared the referendum illegal, and stressed that they would not engage in negotiations with the local authorities following the announcement of the vote’s results, while the Iraqi Civil Aviation Authority suspended all international flights to and from Erbil and Sulaymaniyah airports.