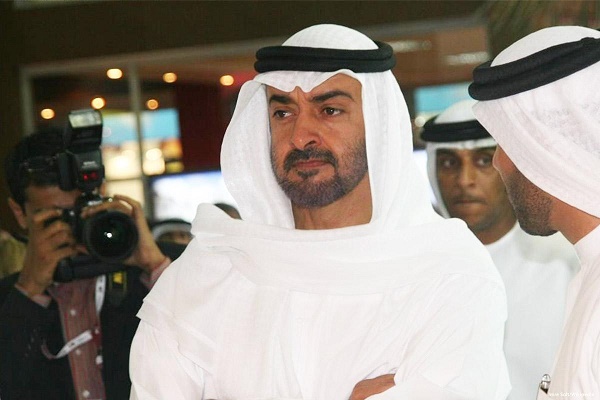 Moments ago, the Yemeni joint forces launched today dawn a massive military operation towards sites and fortifications of Hadi’s forces and Brotherhood movement belonging to the Saudi-led coalition , which led to killing a big number of them , while the Emirates forces moved backward behind forces loyal to them f armed civilians, according to military official.

The Yemeni joint forces managed to destroy fortifications and sites Hadi and Brotherhoob movement northern Mokha district ,Ta’az, which led to killing a big number of them, they added.