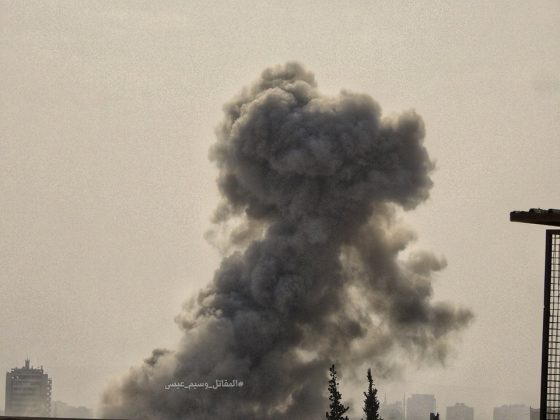 At least 10 airstrikes were waged today by the Syrian Air Force against terrorist rebels outside Damascus.

The intense aerial bombardment comes in retaliation for shelling the Syrian capital with barrages of mortars and rockets yesterday afternoon.

The deadly airstrikes aimed at positions and rocket launchers for the rebel group known as Failaq al-Rahman as well as Jabhe al-Nusra in Jobar and Harasta districts to the east and north of Damascus.

Yesterday’s rebel rocket attack on downtown Damascus claimed the lives of 6 civilians and wounded scores others. 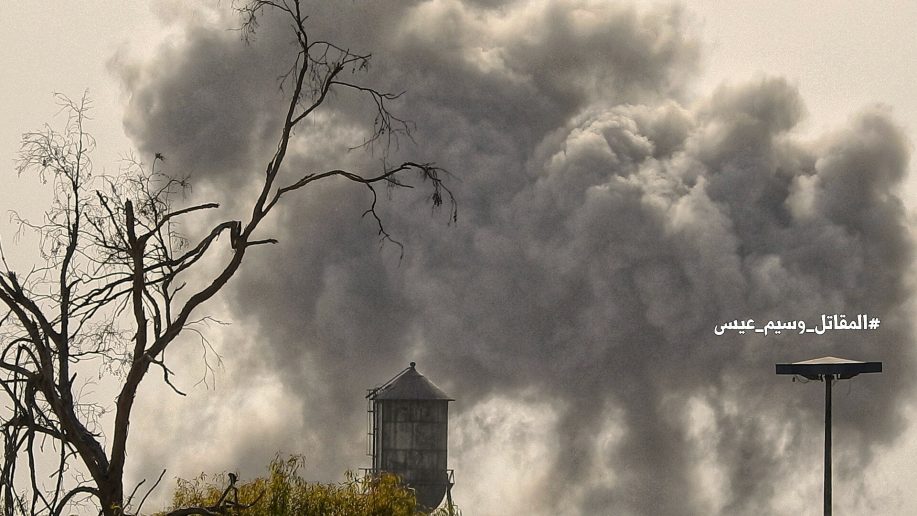