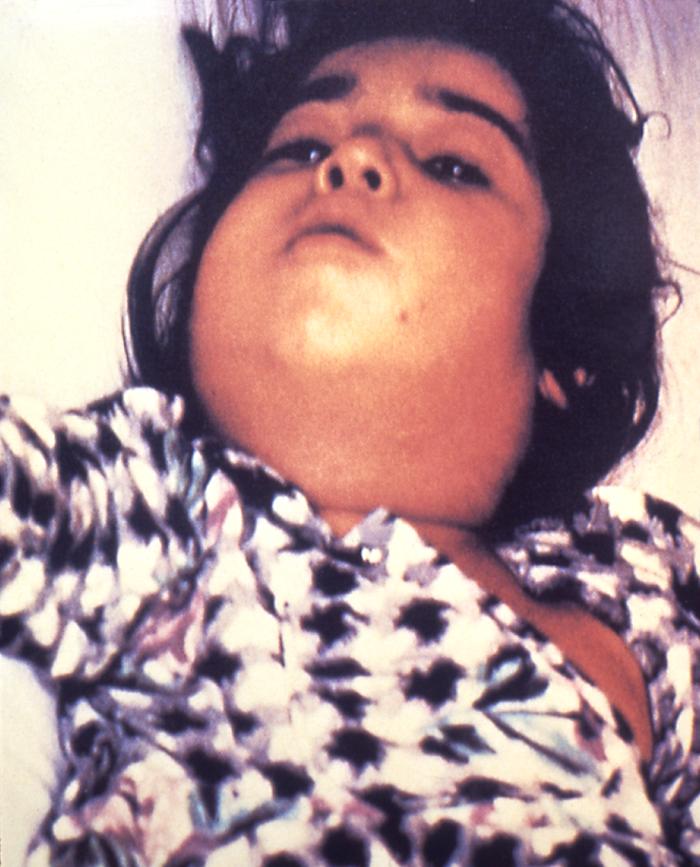 There is little that can introduce or reintroduce a infectious disease back to a country than the chaos that surrounds war and political and social instability.

We see numerous examples of this today to include diphtheria, measles and malaria reappearance in socialist Venezuela or the humanitarian crisis that continues in South Sudan.

However, no country is facing more serious problems than the poorest country in the Middle East–Yemen.

Besides the starvation and destruction brought on by years of war and a current blockade, cholera has become nearly synonymous with Yemen with well over 900,000 cases reported since April.

Now returning to Yemen for the first time since 2012 is the deadly vaccine preventable disease, diphtheria. And it’s back with a force.

Yemen has seen more than 100 cases of diphtheria since the beginning of the month,according to WHO org.

“By November 8 in Yemen were recorded 118 cases in which diphtheria was suspected and 11 deaths from that disease in ten provinces, it is an endemic disease for Yemen, but the current outbreak is differentiated by a high level of mortality and its widespread spread.