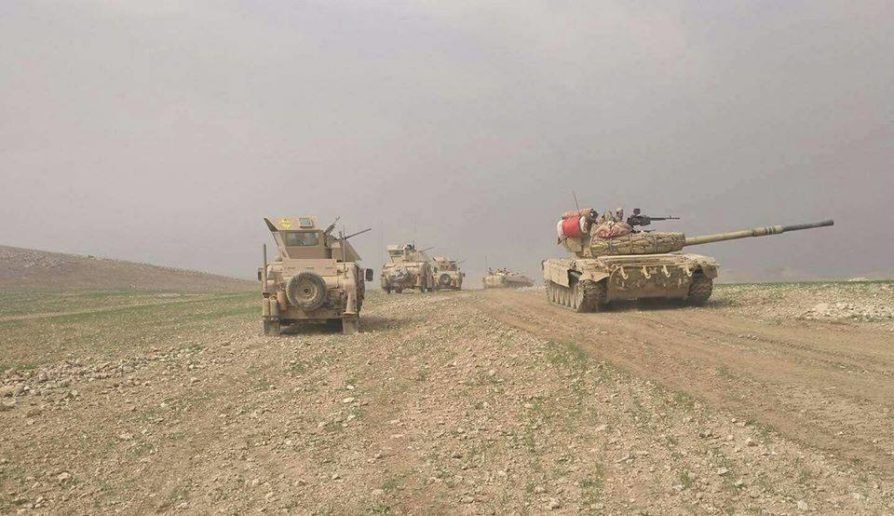 The International Criminal Court chief prosecutors says there is a “reasonable basis” to believe that British troops committed war crimes against detainees during the Iraq conflict.

The Hague-based ICC presented a 74-page report on preliminary inquiries to the annual assembly of states parties, which participate in the jurisdiction of the court, on Monday, in New York.

ICC chief prosecutor, Fatou Bensouda said that following a thorough factual and legal assessment of the available information, the prosecutor’s office believes “that there is reasonable basis to believe” that members of the UK armed forces “committed war crimes” against persons in their custody and thus related “to the context of arrests and detentions.” British troops have not been involved in war crimes on the battlefield, the report noted, however.

During the ICC’s previous preliminary investigation into similar allegations back in 2006, the Court said there was a “reasonable basis to believe that crimes within the jurisdiction of the Court had been committed, namely willful killing and inhuman treatment.” The court decided to take no action because of the “limited number” of serious crimes allegations.

In 2014, the ICC prosecutor reopened an investigation into war crimes allegations after Public Interest Lawyers (PIL) and the European Center for Constitutional and Human Rights (ECCHR) alleged that the “UK personnel committed systematically and on a large scale war crimes of torture and related ill-treatment” against at least 1,071 Iraqi detainees pursuant to the UK government’s “deliberate policy of abuse” of Iraqi detainees in the period from March 2003 through to December 2008 on the territory of Iraq.

Breaking with decades of US policy, Trump recognizes Jerusalem as capital of Israel

Two tanks , a military mechanism destroyed at the hands of Yemeni joint forces in Taiz