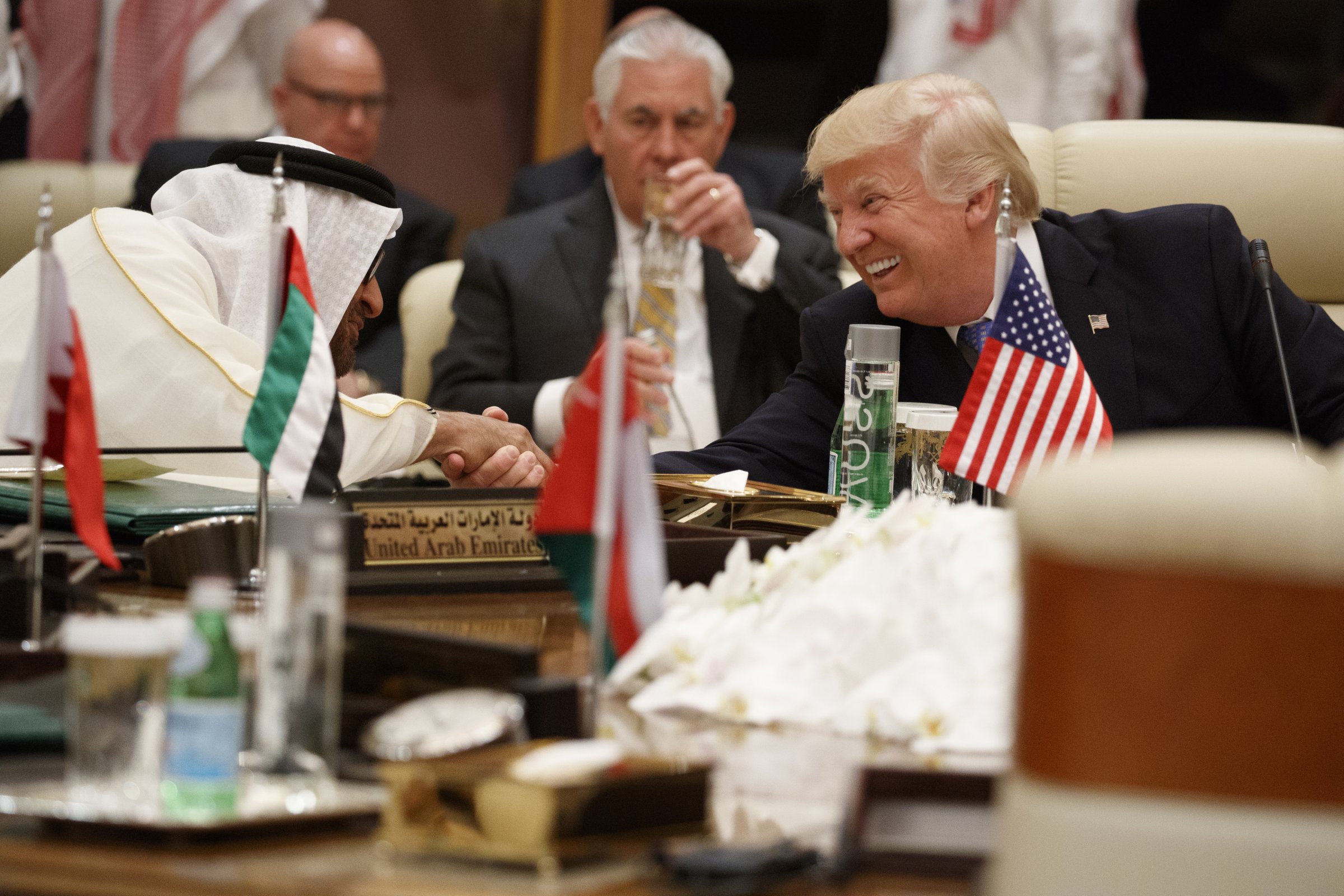 Lawmakers want the US to stop helping Saudi Arabia in its war on Yemen: American Website

The U.S. Air Force‘s refueling operations for the Saudi-led coalition striking Yemen could end if lawmakers succeed in passing a House bill.

Rep. Ro Khanna, a California Democrat and member of the House Armed Services Committee, on Sept. 27 introduced House Congressional Resolution 81, which would order the U.S. military removed from unauthorized hostilities in Yemen .

The U.S. military has become a target of critics — from organizations tracking civilian casualties, all the way to Washington.

The bill “in no way restricts our military counter-terrorism efforts in Yemen,” Khanna said in a telephone interview with Military.com on Thursday. “All the bill basically does is say we should not be assisting Saudi Arabia in Yemen.”

But could this jeopardize the United States’ partnerships with Saudi Arabia and the United Arab Emirates — the two nations at the forefront of the Saudi-led intervention in Yemen .

“They need us far more than we need them,” Khanna said. “They’re not going to tell the United States what to do.”