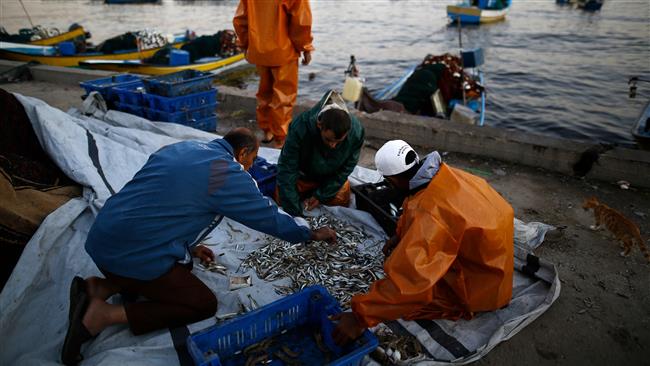 Egyptian forces have fatally shot a Palestinian fisherman in the Gaza Strip’s coastal waters, in a first incident of its kind.

Palestinian fishermen have often come under fire by Israeli forces in the past.

On Friday night, however, Egyptian forces opened fire on Palestinian fishing boats near the city of Rafah in the southern Gaza Strip, al-Aqsa TV, which is run by the Palestinian resistance movement of Hamas, reported on Saturday.

It identified the victim as Abdullah Ramadan Zidan. The 33-year-old later succumbed to his injuries.

Israel imposed a crippling siege on Gaza in 2007 after Hamas won a landslide victory in parliamentary elections to rule the territory. The blockade has impoverished the sliver, making fishing a staple source of income and sustenance to its nearly two-million-strong population.

Egypt, one of the only two Arab countries to ever sign a peace accord with Tel Aviv, has participated in the enforcement of the Gaza siege by keeping the Rafah border crossing — Gaza’s only land terminal that bypasses Israel — closed.

The combined draconian measures are feared to make Gaza uninhabitable by 2020, the United Nations has warned.

U.S. Strategy of war by proxy: Goals and Motives