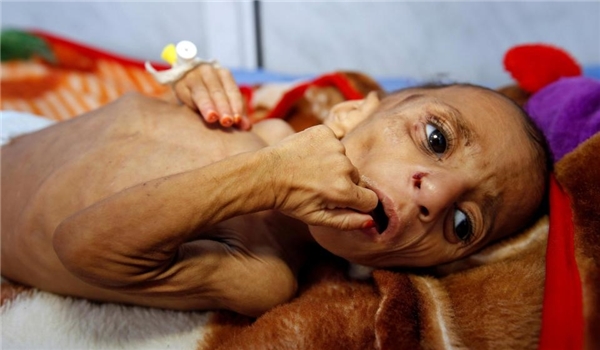 Tehran is ready to cooperate with Martin Griffiths, the United Nations’ new Special Envoy for Yemen, to halt the three-year Yemeni crisis, Khoshrou said in a meeting with UN Secretary-General António Guterres on Wednesday.

UN Security Council’s support for any uncalculated and unilateral measure at the Council would only lead to aggravation of the situation, he added.

Khoshrou referred to the deplorable conditions in Yemen, and stressed the significance of finding a political solution to the crisis.

Guterres, for his part, said that he will make his all-out effort to reach a Yemeni compromise.

The two further underlined the importance of continued diplomatic process to resolve the Syrian crisis.

At least 15,700 people have been killed since the onset of Saudi Arabia’s military campaign against Yemen in 2015. Much of the country’s infrastructure, including hospitals, schools and factories, has been reduced to rubble due to the war.

According to the World Health Organization’s latest tally, the cholera outbreak has killed 2,167 people since the end of April 2017 and is suspected to have infected 841,906.

Fronts Backed up with Financial Aids by Al-Humaidat Tribe

About 260 Deaths Caused Mainly by Car Accidents in 2017