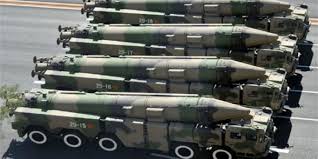 Today: UN will vote on Iran for alleged arms violation

The UN Security Council will vote on Monday on a British-drafted resolution that would condemn Iran for allegedly violating a UN arms embargo against Yemen.

The resolution claims that has Iran has been providing missiles and drones to fighters in Yemen.

“We are still working on the text, but the intention is to adopt it Monday morning,” Kuwait’s UN Ambassador Mansour Al-Otaiba, who is the current president of the council, told reporters on Saturday.

Russia’s UN Ambassador Vassily Nebenzia has opposed the draft, saying it should be about renewing the work of experts monitoring arms sanctions against Yemen, not condemning Iran.

Muslim scholars demand uprising over US embassy opening in al-Quds