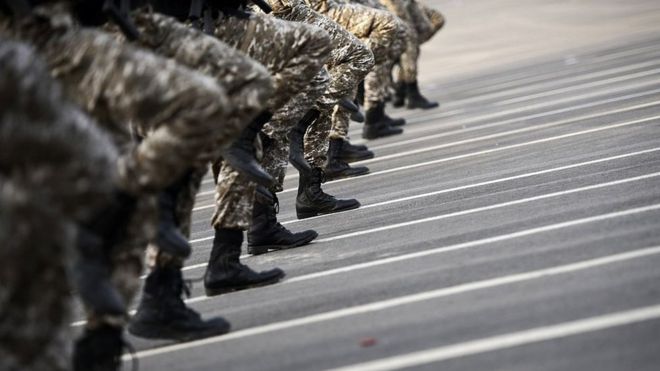 For the first time, Saudi Arabia has opened applications for women to join its military.

Women have until Thursday to apply for positions with the rank of soldier in the provinces of Riyadh, Mecca, al-Qassim and Medina.

The roles do not appear to include combat, but will rather give women the opportunity to work in security.

A list of 12 requirements says hopefuls must be Saudi citizens, aged between 25 and 35, and possess a high-school diploma.

The women and their male guardians – usually a husband, father, brother or son – must also be residents in the same province as the job’s location.

Moreover, King Salman has decreed that women will be permitted to drive from June, while women spectators were authorized to attend football matches from last month.

Under the system, adult women must obtain permission to travel, marry or leave prison. They may be demanded to provide consent to work or access healthcare.

A training course about the development of institutional work ends