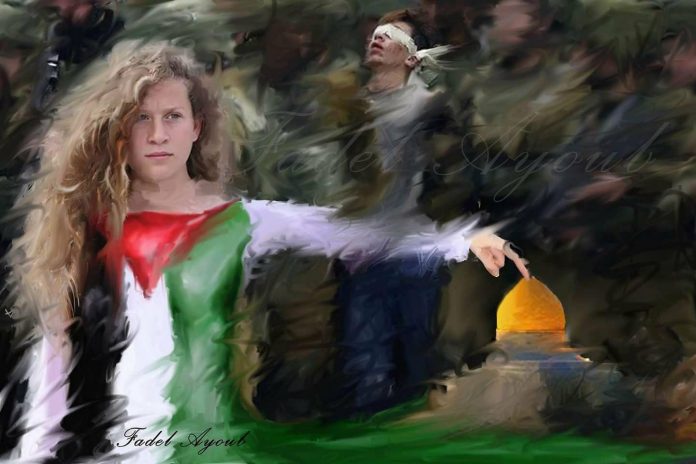 The Palestinian Prisoners’ Club said at least six of the 62 female Palestinian prisoners held in Israeli jails are under the age of 18.

The NGO also called on international human rights groups to shed light on the issue.

Some 7,000 Palestinians are currently behind bars in 17 Israeli prisons and detention centers, according to reports.

Palestinian detainees have continuously resorted to open-ended hunger strikes to voice their outrage at the administrative detention.

Palestinian prisoners complain that they have been subjected to assault and torture at Israeli prisons.