‘Mom’s wounds turned cancerous because we did not have money’: child Saudi-war victim

The International Experts Group visited a number of residential neighborhoods in the Yemeni capital Sana’a, where civilians were subjected to war crimes and genocide by the Saudi-led coalition with US and British support since 2015.

During the visit, the team met a 10-year-old girl who is one of the victims of the indiscriminate raids on homes in Atan district, Sana’a.

She survived the raids after rescuers saved her from under the rubble of their bombed home, killing three members of her family.

“Three of my family members were killed, my mother was hit with shrapnel in her body, and because of our inability to pay for the treatment, my mother’s wounds turned cancerous,” she told the team.

The girl says her family has a very difficult financial situation and that is why they have not been able to provide necessary treatment for her mother, which has doubled her daughter’s pain.

The child added that because of the absence of any other shelter, she had to live with her sister and her sick mother, under the rubble of whatever is left of their house destroyed by the Saudi raids.

She also recalled that she and her sister suffer from a difficult psychological state and that they are very frightened and have to flee their destroyed home when they hear the continuous hovering of the coalition aircraft over the area.

‘Mom’s wounds turned cancerous because we did not have money’: child Saudi-war victim 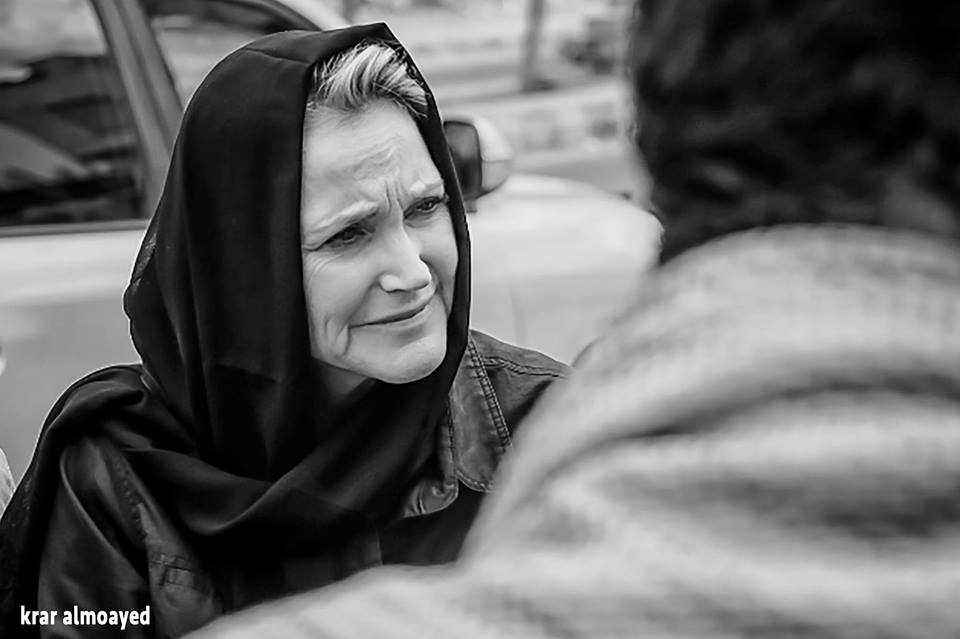 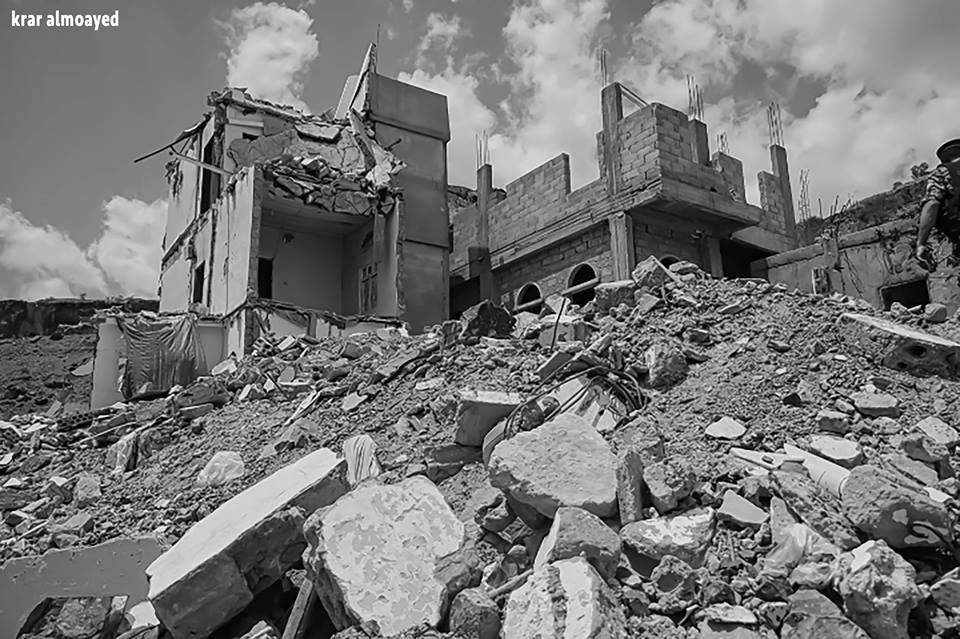 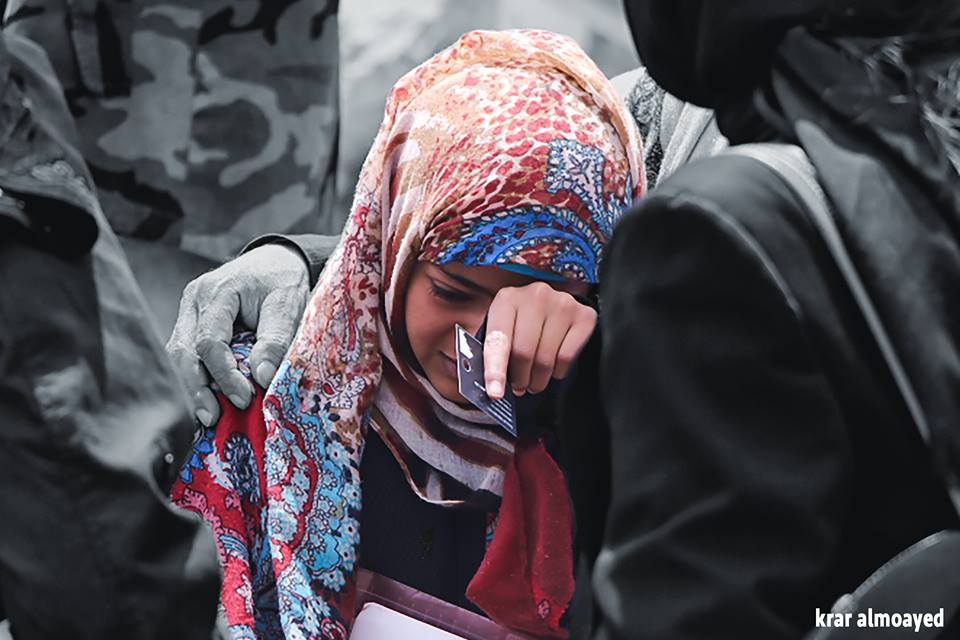 Israel has destroyed 5,000 Palestinian homes in al-Quds since 1967: Report