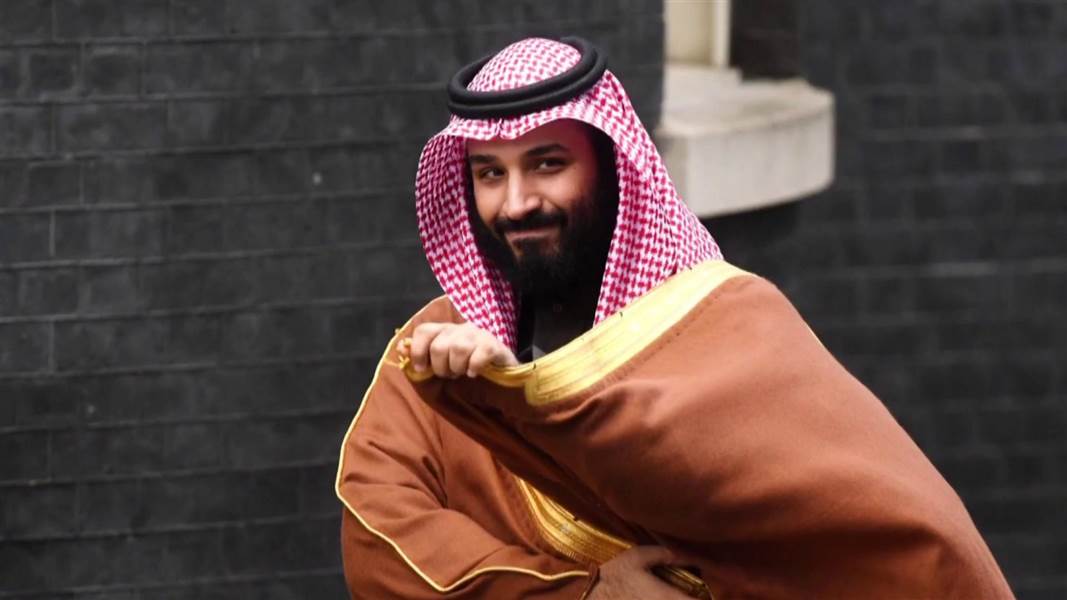 Saudi Crown Prince Has Hidden His Mother from His Father: U.S. Officials to NBC

According to a long report published by NBC News Website, US officials say there is one Saudi woman who has not benefited from the prince’s ‘rise’: his own mother.

“Fourteen current and former senior U.S. officials told NBC News that intelligence shows Prince Mohammed bin Salman — often referred to by his initials MBS — blocked his mother from seeing his father, King Salman, more than two years ago and has kept her away from him as the young prince rapidly amassed power.”

MBS, a key ally of the Trump White House, has concocted various explanations of his mother’s whereabouts over the years, such as that she’s out of the country receiving medical treatment, so King Salman would not know his son has been behind her continued absence, the current and former officials said, according to the report.

“U.S. officials interviewed for this story believe, based on several years of intelligence, that MBS took action against his mother because he was concerned that she opposed his plans for a power grab that could divide the royal family and might use her influence with the king to prevent it. The officials said MBS placed his mother under house arrest at least for some time at a palace in Saudi Arabia, without the king’s knowledge.”

The report also highlights the US open support to bin Salman. “We’ve all pinned our hopes on him,” one senior White House official said.