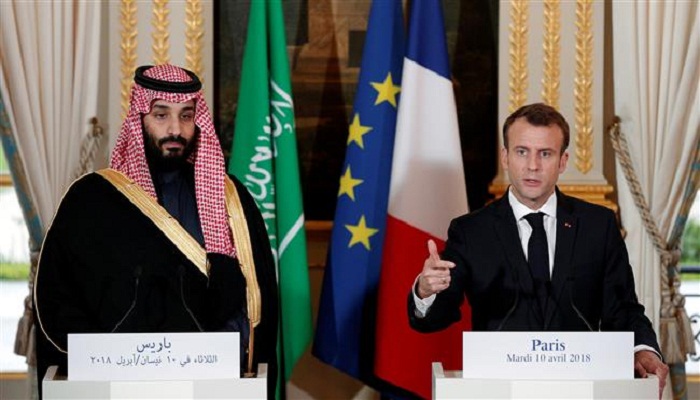 Yemen called on Paris to stop the provision of arms and instead impose pressure on Saudis to stop the carnage which has left more than 14,000 people, mostly civilians, killed since the war started in March 2015

. As part of the increasing arms sale, Riyadh has been procured with French tanks, armored vehicles, munitions and artillery and navy ships over the past years