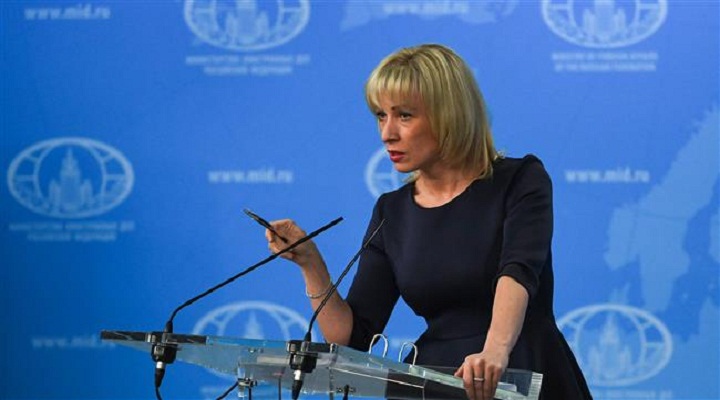 Russian Foreign Ministry spokeswoman Maria Zakharova took to Facebook to condemn the act of aggression, saying, “The capital of a sovereign government, trying for years to survive under terrorist aggression, has been attacked

“Again, we are being threatened. We warned that such actions will not be left without consequences,” he tweeted on Saturday

“Insulting the President of Russia is unacceptable and inadmissible,” he added. Vladimir Putin had outspokenly cautioned against an escalation as Washington and its allies were harping on about Damascus’ alleged use of chemical weapons

Syria shot down most of aggression`s missiles

Hezbollah announces stand by Damascus and the Syrian people