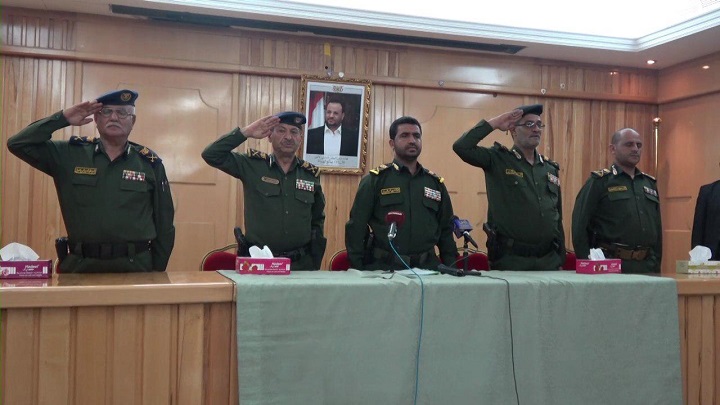 The Ministry of the Interior held an emergency meeting attended by the leaders of the ministry to discuss the repercussions and consequences of assassinating the President of the Supreme Political Council, Saleh al-Sammad.

During the meeting, the participants reiterated their determination to continue walking on the footsteps of the martyr.

Moreover, the participants are averse and are pledging to avenge for the blood of the martyr and the rest of the nation’s martyrs, continue supporting the fronts and provide them with fighters from the Security Foundation to confront the Saudi-led coalition alongside Ansar Allah and the Yemeni Army.

The leadership of the Ministry of the Interior considered that the martyrdom of the President will mark a new phase of confronting the Saudi-led war.

Last Thursday, the President of the Supreme Political Council, Saleh Ali al-Sammad, was assassinated in airstrikes conducted by the Saudi-led coalition during his visit to Coastal Hodeidah Province, western Yemen. 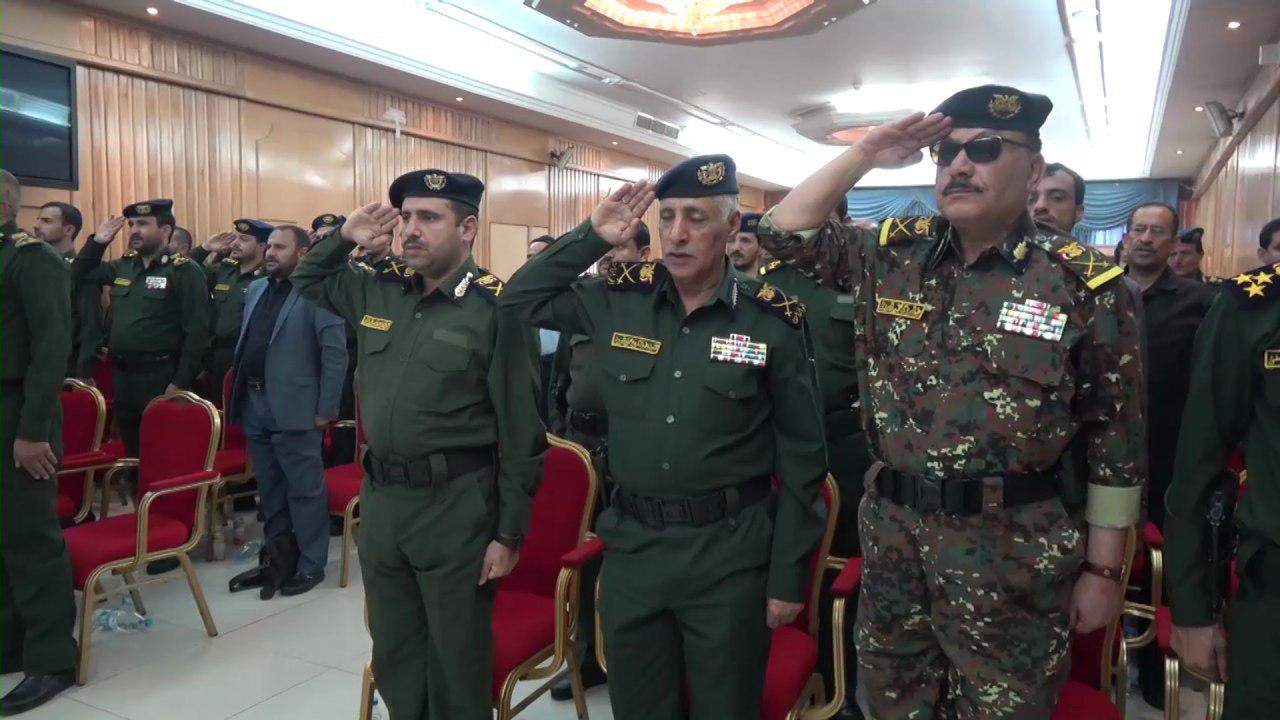 Ministry of Defense: Targeting President al-Sammad Not Going to Pass Without a Drastic Response