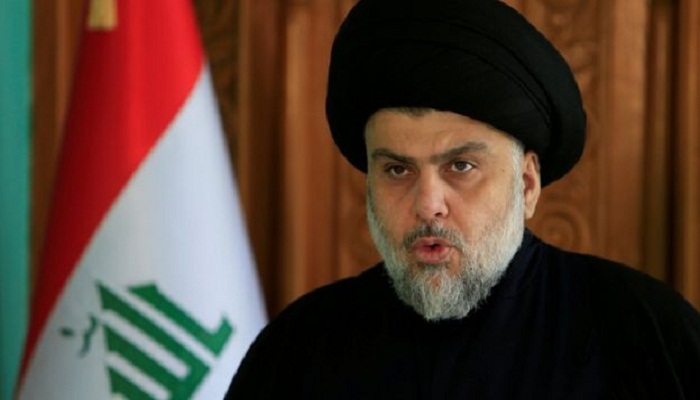 Sadr’s movement forms the backbone of the Sa’iroun alliance, but the senior Shia cleric himself, who enjoys a strong support, did not contest the elections

The electoral commission of Iraq announced that 44.5 percent of those eligible had cast their ballots in the elections

Over 7,000 candidates contested the 329 seats in the parliament that will choose a new president, prime minister and government in Iraq

Ambassador and head of Yemen’s permanent delegation to UNESCO: There is a hidden inclination to divide Yemen