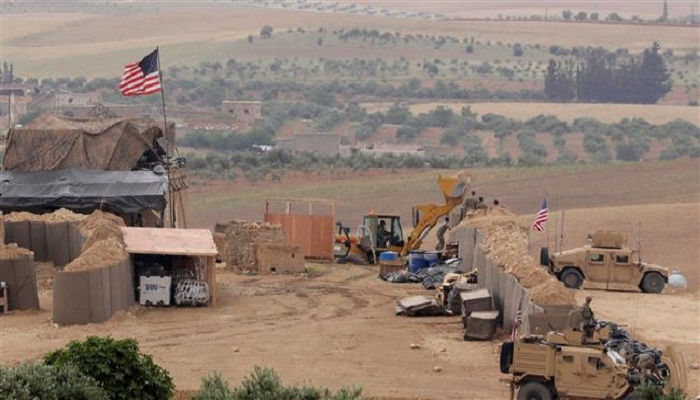 The administration of President Donald Trump will step up its activities in the Kurdish-populated northeastern Syria, reinforcing fears of the Arab country’s partition and mounting tensions with Turkey

Tens of millions of dollars will be cut from previous US programs, including projects for “countering violent extremism, supporting independent society and independent media, strengthening education, and advocating for community policing,” CBS reported

A State Department official told Reuters, “US assistance for programs in northwest Syria are being freed up to provide potential increased support for priorities in northeast Syria

US officials, however, claimed that “humanitarian assistance” would not be affected in northwestern Syria around Idlib Province, the last major stronghold for Takfiri militants in the country