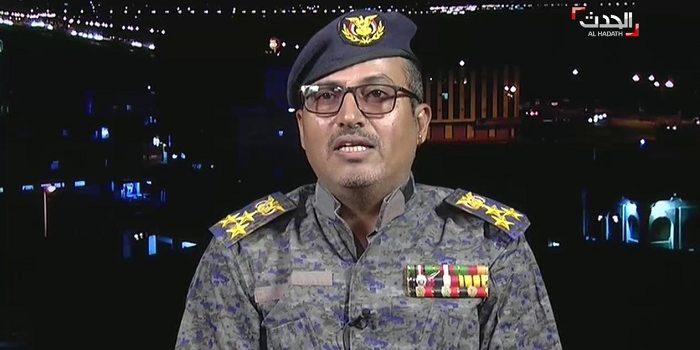 A military commander of the paid fighters of the US-Saudi-led coalition revealed the betrayal of the forces of the so-called “guards of the Republic” of Tariq Afash in the West Coast Front.

Brigadier Brigadier General Jamil al-Ma’amari said in a statement to Al-Hadath television channel that the reasons for the failure of coalition forces and paid fighters on the West Coast Front are that there are breakthroughs by the Yemeni army  in a number of areas of the West Coast.

Al-Ma’amari, one of the military leaders of Tariq Afash, who is loyal to the UAE, said that there is treachery taking place, which is the depiction of the military frames and the areas that are stationed and sent to the Yemeni army . He pointed out that these penetrations greatly affected what he described as liberating Hodeidah “

It should be noted that the forces of coalition suffered heavy losses of lives and equipment during the recent military operations of the West Coast Front.

This results of violent clashes in of Aden

The U.S. Must Oppose a Saudi Coalition Attack on Hodeidah