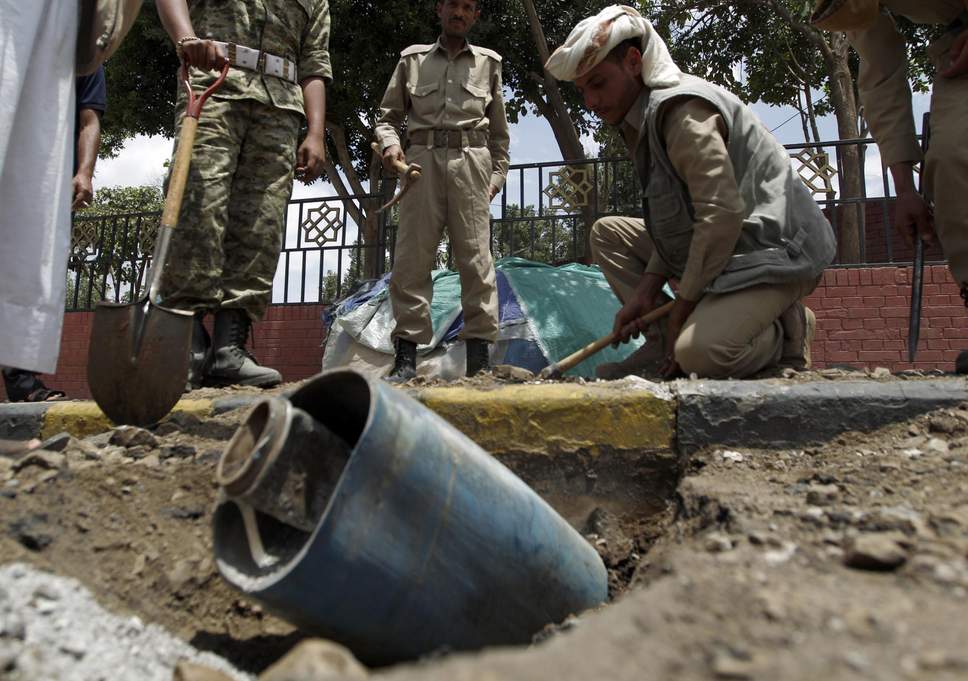 Since March 26, 2015, Saudi-led international fighter jets have launched thousands of air strikes on Yemen, but many have been targets that have killed and wounded thousands of civilians, including children and women. This is the case in the city of Hodeidah that has been subjected to bombardment for 43 months.

Hodeidah has been experiencing naval and aeriel bombardment on Hodeidah city and its roads and the villages of Duraihmi, Taif, Mandhar, Nakhila, Tahyta, Al-Maghras, Al-Majlees, Al-Jah and finally Hayss on a daily basis. Farms, hospitals, government complexes and citizens’ homes are being targeted, one of the most prominent crimes was the bombing of the Air Force led by Saudi Arabia and UAE a bus for displaced people on the main road passing through Zebed and heading for Hodeidah, leaving victims consisting of children and women, most of them from a single family.

Their bodies were charred and the details of the crime have been documented. A few days earlier, one of the buses carrying 6 passengers or a family in the center of the city of Hodeidah, and as he was passing through July 7th street, three passengers were completely charred, the drivers, a woman and a child what could not be identified.

The countries partcicpating in the coalition did not even exclude the General Al-Thawra Hospital, the operation room, the coordination of the ambulance operations and the rescue of the casualties in the aftermath of US-backed Saudi war crimes. The hospital was subjected to attacks and violations of international humanitarian law and human rights, which constitute war crimes and puts the leaders of the coalition under the accountability.

According to the latest statistics of the Civil Coalition to monitor the crimes of the Saudi-led coalition using air raids since March 2015 until July 2018 have killed (60,000 civilians), including (3000 children) and (3000 women) and wounded (40,000), mostly women and children.

In the province of Hodeidah from 26 March 2015 to June 2018, hundreds of crimes were committed by air and sea bombardment, killing 1326 people and 1214 wounded, mostly women and children.

The most prominent crimes of the Saudi-led coalition in the province of Hodeidah:

2. The bombing of a prison in Zaydiyah

3 – The crime of bombing fishermen on the island of Akban

5 – The crime of bombing boats for Somali refugees

6 – The crime of bombing a popular market in Khokha

7- The crime of bombing cars on Hayss road.

8- The crime of targeting the oil port in Ras Issa

10 – The crime of bombing the bus of the displaced on Al-Jerahi road.

Families forced to pay to get out of the West Coast

Rep. Ro Khanna on Challenging the Saudi-Led War on Yemen