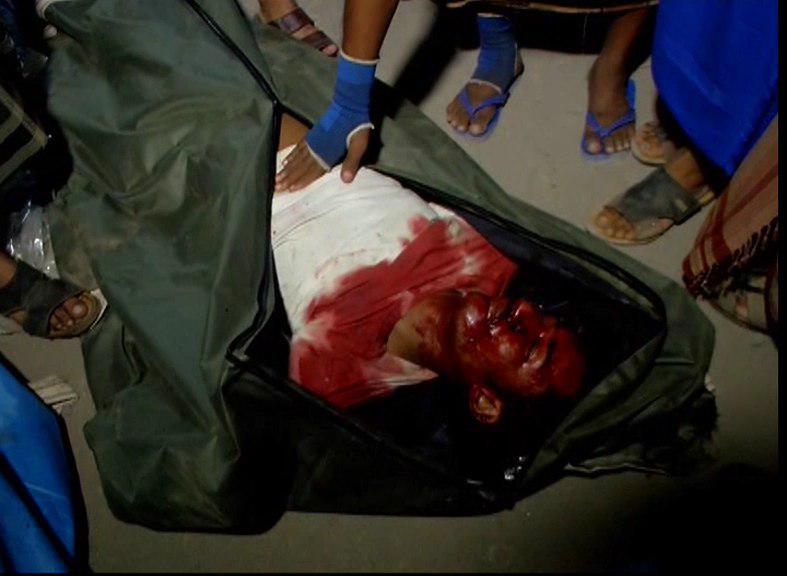 Coalition committed a heinous massacre against civilians and patients in Yemen: Hezbollah

The Lebanese Hezbollah condemned the war crimes committed by the Saudi-led coalition’s sir strikes on citizens in Hodiedah province.

Hezbollah said in a statement on Friday “that the US-Saudi-led coalition committed a heinous massacre targeting civilians and patients in hospitals and markets in Yemen western city of Hodeidah, revealing the utter failure on the ground in confront the Yemeni brave right-wing resistance.”

Thursday’s air strikes, which hit a fish popular market and a gate of al-Thawrah hospital in the province that killed 55 civilians and wounded over 130 others.

Hezbollah offered its condolences to the Yemeni leader and people, wishing a speedy recovery for the wounded.

“We call on all parties of conflict to calm down for 3 days to allow us to vaccinate civilians against cholera” : WHO