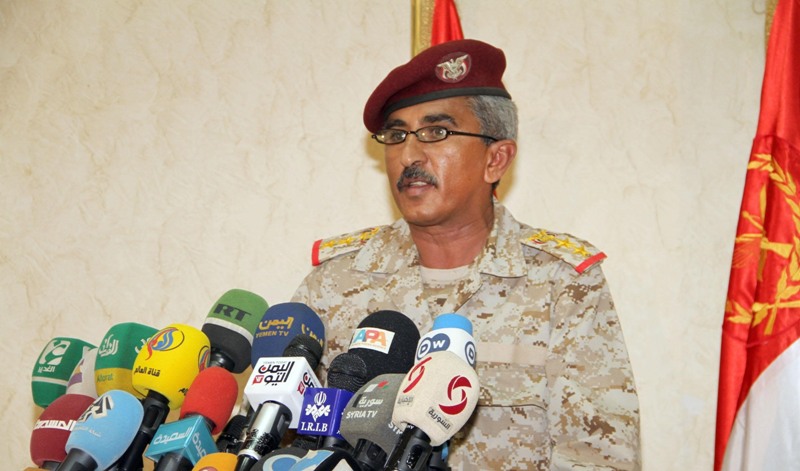 Yemeni Army’s spokesman: the UAE in its entirety is within the range of our forces

Yemeni Army’s spokesman said late Monday that the UAE in its entirety is within the range of Yemeni forces.

He called on the investors in the UAE once again to avoid investing in the country.

“Our missiles and drones are capable enough to hit the intended targets in the UAE despite all the measures taken by the Emirati government to that effect,” he said, noting that these are only some section of Yemeni Army and popular committees’ capabilities.

The Observer: Reform in Saudi Arabia is just a farce