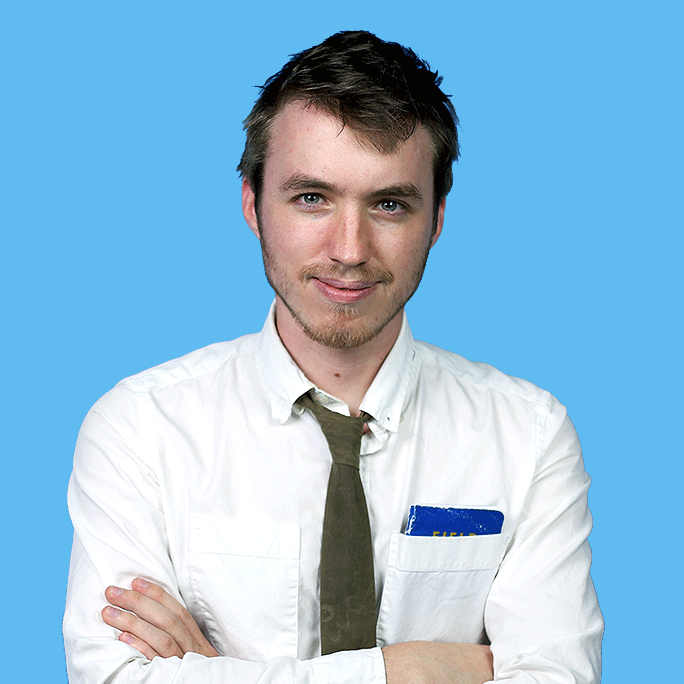 US Bombs Are Being Used In Potential War Crimes In Yemen

Saudi Arabia and its coalition have been accused of indiscriminate bombing in Yemen over and over again. And in some of the cases, they’re using U.S.-made bombs.

Saudi Arabia and a host of other countries are bombing Yemen in an effort to reclaim government control of the country from Yemen’s Houthis . Not only has the coalition failed to remove the Houthis from power, but it’s also contributed to one of the world’s worst humanitarian crises.

The U.S. supports the coalition with refueling, intelligence and, perhaps most controversially, weapons.

In August, a coalition airstrike killed 54 people in a small village in northern Yemen. Most of the victims were children. Weapon fragments from the strike showed the bomb was supplied by the United States.

Another U.S.-supplied bomb was used in a 2016 airstrike that hit a crowded funeral hall and left at least 100 dead and more than 500 wounded.

Human Rights Watch has found more than 20 occasions where U.S.-supplied bombs were used in attacks that might count as war crimes.

While President Obama’s administration stopped the sale of laser-guided bombs to Saudi Arabia, President Trump has since reversed that decision and resumed selling weapons to the kingdom.

Congress has increasingly pushed for more oversight on the U.S.’s part to ensure America isn’t providing bombs used in airstrikes that could implicate the U.S. in war crimes.

A recent defense bill passed by Congress and signed by President Trump requires the U.S. to stop planes from refueling coalition jets if the secretary of state does not certify to Congress that efforts are being made to end the war.