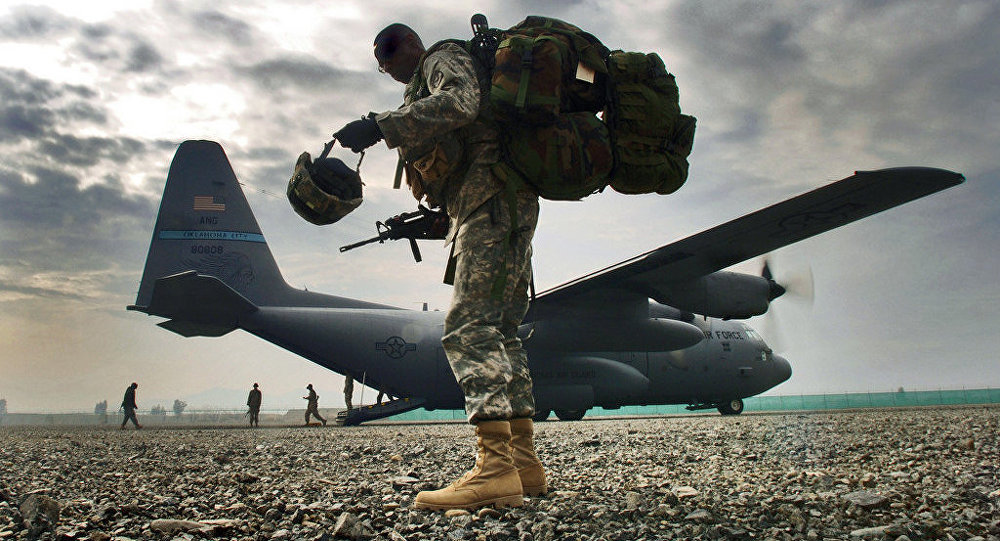 US Engaged in a Near-Genocidal War on Yemen , Media Ignored

The mainstream US media’s all attention is on the death of America’s most famous war criminal, hawkish Republican Senator John McCain, and understanding something as complicated as the war in Yemen is not on its agenda, according to Myles Hoenig, an American political analyst and activist.

Hoenig, a former Green Party candidate for Congress, made the remarks in an interview with Press TV on Friday while commenting on a report which says the US military is planning to resume training programs for Saudi pilots, despite attempts by American officials to distance the US from the Saudi-led carnage against the people of Yemen.

The US Air Force has recently put out request for information (RFI) forms, calling on contractors to come forward with pricing and availability details for training no less than 41 Royal Saudi Air Force personnel, the website The Young Turks network reported Thursday.

While there are no details available about the program’s starting dates, a submission deadline of September 24 for the RFIs shows that the program is slated to begin in near future.

The Pentagon has posted another document that lays out the required training instructors, noting that the objective would be to train Saudi pilots for operating the F-15 fighter jets.

US military engaged in a near-genocidal war in Yemen

Hoenig said, “With all that is going on regarding the implosion of the Trump administration and all its turmoil, it’s easy for the US military and foreign policy officials to continue to engage in its near-genocidal war in Yemen, even after the US’s complicity in the school bus bombing.”

“The American people know virtually nothing about the war in Yemen, who the players are, and what the primary issue is. If the Trump, and previously the Obama administration’s main goal is to fight a proxy war with Iran, they’re doing it without much public oversight. Clearly, there’s very little Congressional oversight as well. What comes out of Congress is acquiescence, as anything the military or foreign policy makers want it’s given to them. After all, the Democrats joined the Republicans in giving Trump an $800 billion war budget,” he stated.

“The US Air Force putting out a RFI (request for information) for a training program for Saudi pilots shows how there are no consequences for being caught in the act of engaging in war crimes. One wonders if there are some Florida pilot training schools that will put in a bid, as they were the ones who helped to train the Saudi pilot terrorists who attacked New York on September 11. One would think that the Florida schools would want to resurrect their image as some of their graduates or former students made a name for themselves on that day,” he added.

“The war in Yemen is mostly invisible on the network news. Only this one horrible attack is given some coverage but not of the thousands that have died or of the cholera epidemic that ensued due to the Saudi destruction of water treatment plants and other civilian infrastructure. This is par for the course related to all things regarding war,” the activist noted.

“The main stream media has clearly been instructed to have a hands-off approach to covering it. All attention is on America’s most famous war criminal’s death and understanding something as complicated as the war in Yemen is not on the media’s agenda,” he concluded.

More than 120,000 Suspected Cases of Cholera in Yemen