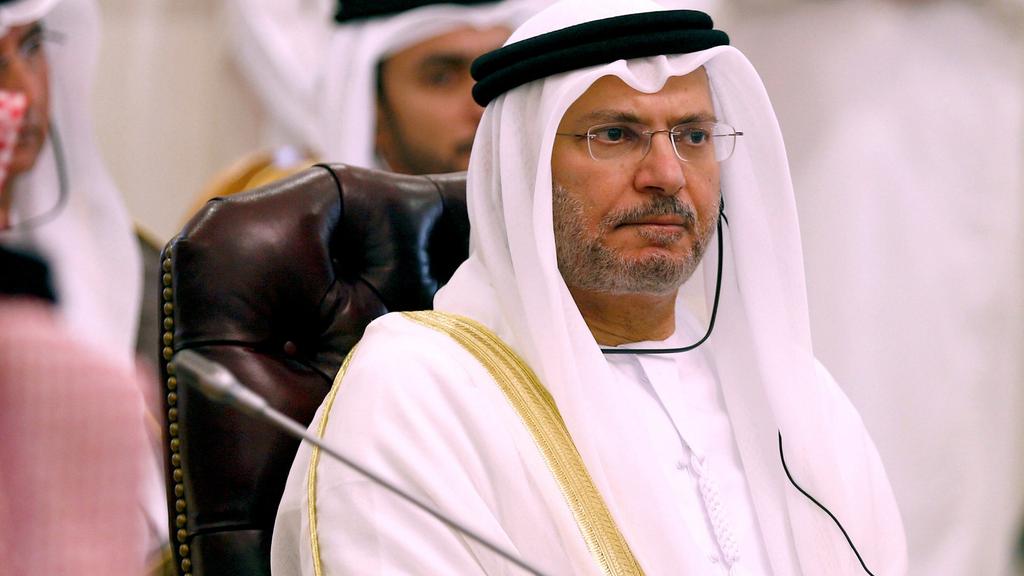 Coalition’s countries implicitly threatened the Yemenis to tighten the siege on them and highten the existing humanitarian tragedy as a pressure card in their attempts to control the city of Hodeidah.

UAE Minister of State for Foreign Affairs Anwar Gargash, who declared this threat on Monday, admitted that the humanitarian crisis is linked to political motives of the coalition’s countries.

Gargash said in a tweet on his Twitter page that what he described as “the liberation of Hodeidah is one of the most important keys to the solution in Yemen.” This solution, according to Gargash, is based on giving the coalition a paper enabling it to impose its vision of a solution in Yemen. ” Changing the reality on the ground is something important during undermining al-Houthi for the political process in Geneva, “he said.

It is worthy to mention that the UAE has gone beyond the “legitimacy” in Yemen and has sent an official letter to the United Nations and the Security Council confirming its efforts in the battle of Hodeidah, which sparked a wide debate about the reality and the role of the government of Hadi in Yemen.

West Countries Must Choose, Humanism or Trade of Arms